Skip to content
Call us 0345 314 2044
Contact Us
Home > Property > Developers Benefit From Supreme Court Right To Light Ruling
We look at: 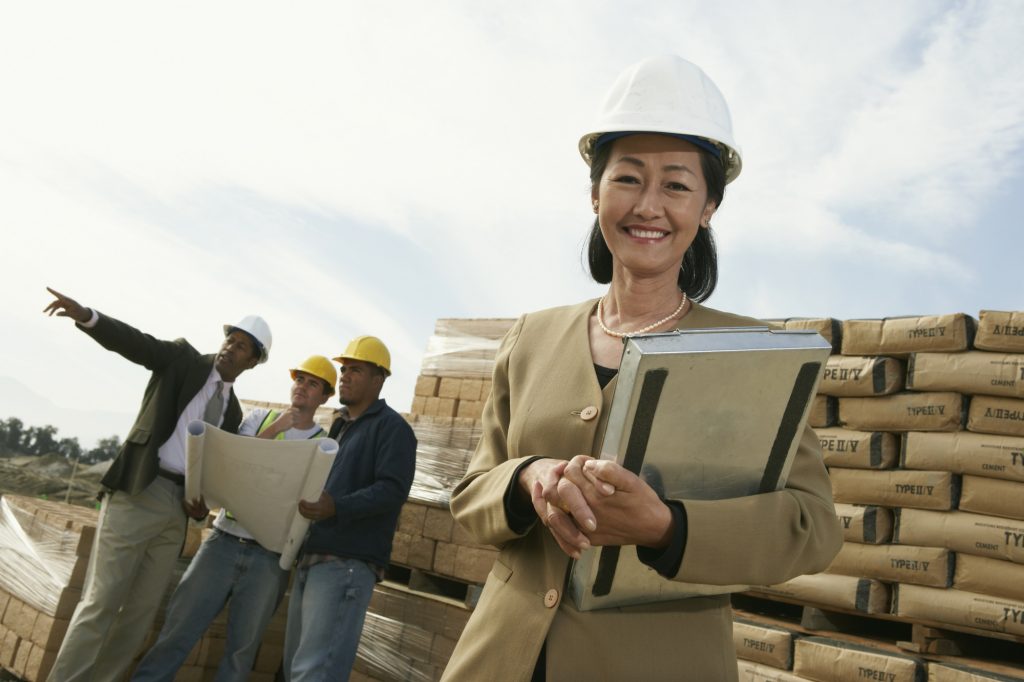 Developers will welcome a Supreme Court decision which makes it less likely neighbouring landowners can stop developments that breach rights to light, but allows developers to pay damages instead.

Developers who commit a nuisance by blocking neighbours’ light have traditionally suffered because of the courts’ rigid adherence to a long-standing legal ruling that objectors in such circumstances are entitled to an injunction stopping the development, rather than the developer being able to compensate them in damages. The only exception is if:

However, the Supreme Court has ruled that the previous legal decision has been too strictly applied and the courts should be much more flexible. The effect is that the decision whether to stop a development or require the developer to pay damages is now much more down to the court’s discretion – the court no longer has to slavishly follow the four-part test above.

Developers who have decided not to go ahead with developments that may affect rights of light may now be able to proceed, subject to paying damages for nuisance (for which they can budget), as the risk that a neighbouring landowner can stop the development has reduced.