Skip to content
Call us 0345 314 2044
Contact Us
Home > Property > Covenants In Residential Leases May Mean Short-Term Airbnb-Style Lets Of Property Are Unlawful
We look at: 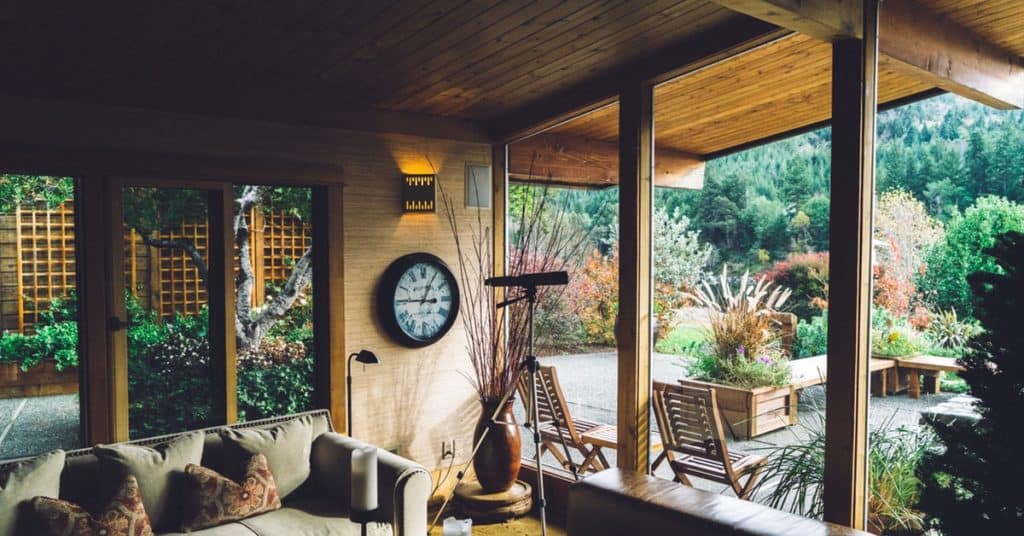 Residential tenants proposing to let their flats for short periods should check their lease covenants (as well as any clear prohibitions against letting and the like) in case covenants against use other than as a private residence make it unlawful, a recent tribunal decision makes clear.

A tenant held a 99-year lease of a flat near London. As she was often there just a few days each week, she let the property on short-term lets to business visitors who responded to her adverts on websites such as Airbnb, for about 90 days each year.

Her lease did not:

However, it did contain a covenant not to use the property “for any illegal or immoral purpose or for any purpose whatsoever other than as a private residence”. Other occupiers of the block complained to the landlord, who took legal proceedings against her.

The Upper Tribunal (Lands Chamber) ruled that advertising the property on the internet and granting multiple short-term lets breached the covenant as it meant the flat was no longer being used as a private residence. There was therefore a breach of the covenant in her lease.

In this case the occupiers were not occupying the flat for long enough to think of it as their private residence – the lets were too short. The Tribunal said the occupier had to be there for more than a few nights a week, or just at weekends, otherwise there was not enough permanence for them to feel it was their private residence rather than, say, an alternative to a hotel room.