Skip to content
Call us 0345 314 2044
Contact Us
Home > Property > Court’s Approach To Business Lease Renewal Term Clarified
We look at: 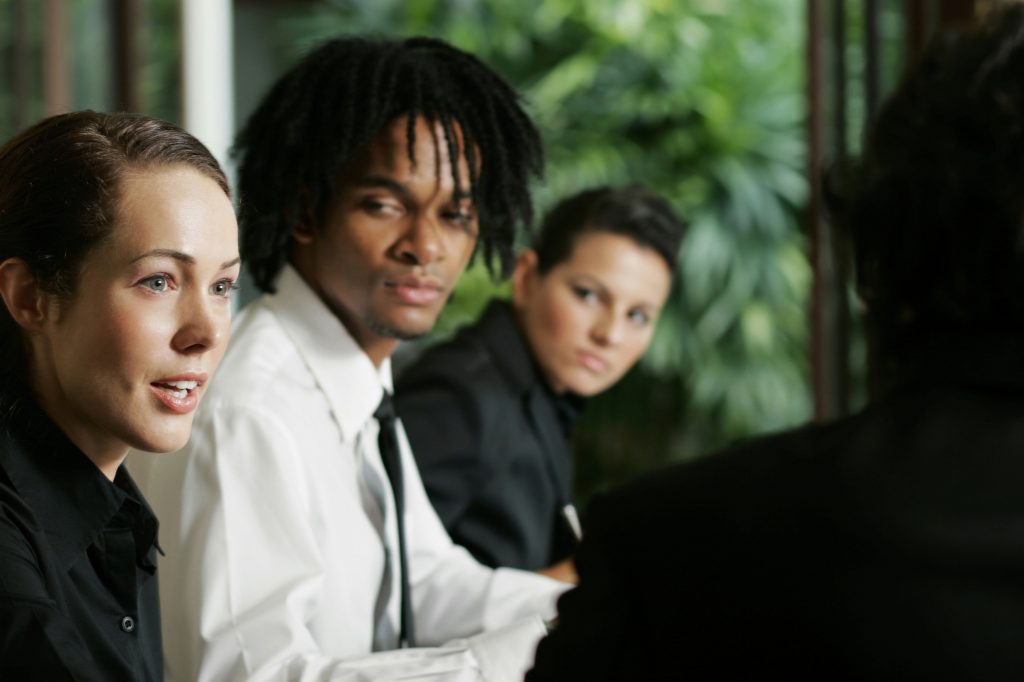 Landlords and tenants asking for business lease renewals face more of a balancing exercise by the courts, meaning some tenants may end up with longer terms than they applied for, following a recent ruling.

A supermarket occupied a site for 20 years under a 35-year lease and asked for a renewal lease under landlord and tenant law for a term of five years. It argued that it needed flexibility, given the store’s under-performance and the volatile market.

The landlord asked for a 15-year lease on grounds that a shorter term would affect the value of its reversion, and that other supermarkets in the area had recently taken 15-year leases of their premises. The parties also disagreed about rent.

In the past, courts have usually given tenants the terms they ask for. But in this case the court ruled that the lease renewal must be for ten years with no break option. It struck a balance between protecting the tenant’s business (the main aim of the relevant law) and being fair to the landlord.

A relevant factor was that the existing lease was for such a long period. Other factors could include the length of the tenant’s occupation and the problems created for either party by granting a particular term.

Landlords and tenants applying for business lease renewals should present evidence as to why they are asking for a particular term, rather than evidence of terms in comparable leases, and be aware they risk a longer term being ordered than the term they applied for.