Skip to content
Call us 0345 314 2044
Contact Us
Home > Business > Court Would Not Rewrite Clear Contract Clauses In Employer’S Favour
We look at:

Court Would Not Rewrite Clear Contract Clauses In Employer’S Favour 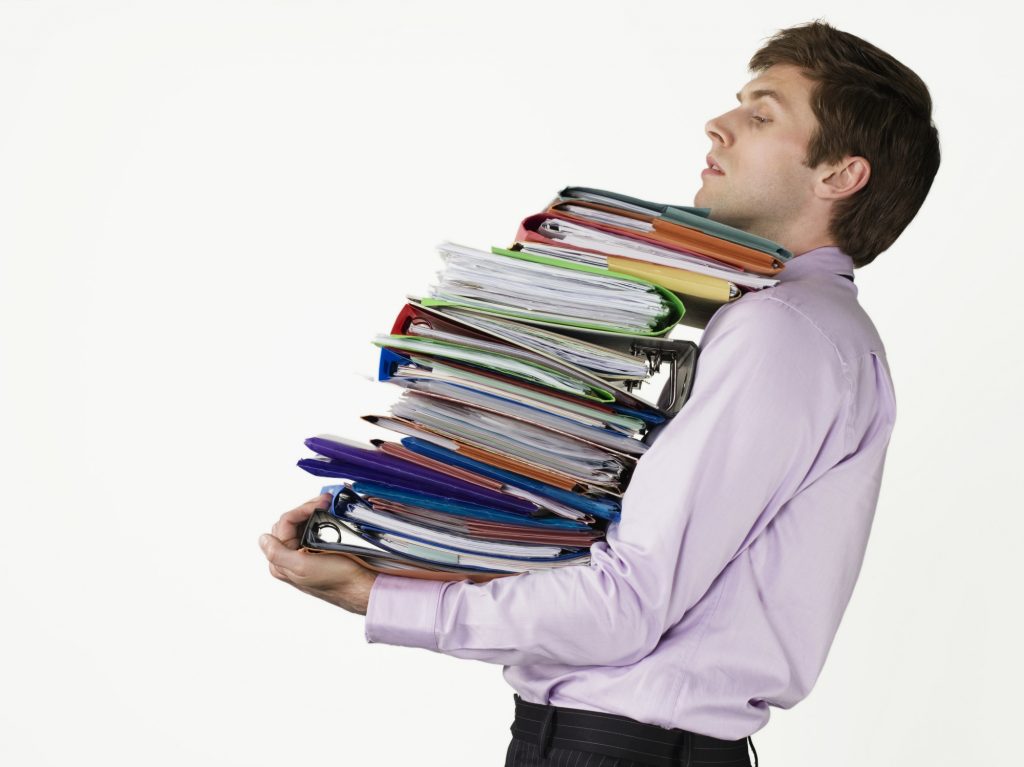 An employer has failed to persuade the Court of Appeal to rewrite a non-compete clause that inadvertently allowed a sales manager to work for a competitor, because the apparent, ordinary meaning of the words was unambiguous and clear.

A sales manager in a computer company left to work for a competitor. The company applied for an injunction to prevent him on the basis that he was in breach of a one-year non-compete clause in his employment contract.

The High Court found that the correct approach was to consider what the parties must have intended the effect of the restriction to be, and what a reasonable person would have understood them to have intended. It decided that the parties cannot have intended to include a meaningless non-compete clause in the employee’s contract and a reasonable person would have understood the intention to be to stop the manager working for a competitor who sold similar products. The High Court therefore ruled that the non-compete clause should be read as if words were added at the end which stopped the manager selling similar products for his new employer.

The Court of Appeal overturned the High Court ruling. It agreed that a literal interpretation of the non-compete clause imposed “no material restraint” on the manager. However, it ruled that the courts could only rewrite a clause to give it commercial sense if it was ambiguous in the first place. If it was not, then there was “no basis upon which [a court] was entitled to re-cast the parties’ bargain”. As this clause was not ambiguous it could not be rewritten by the court to give it a wider effect than its apparent ordinary meaning. The employee was free to work for the competitor.

Employers should check that non-compete clauses and other restrictions in their employees’ contracts of employment work as intended, given the literal meaning of the words used in them. If there is any ambiguity, they should take steps to recast the relevant clause and obtain their employees’ agreement to the new version. More about this topic