Skip to content
Call us 0345 314 2044
Contact Us
Home > Property > Court Gives Guidance To Help Landlords Avoid Inadvertently Accepting Surrender Of A Lease
We look at: 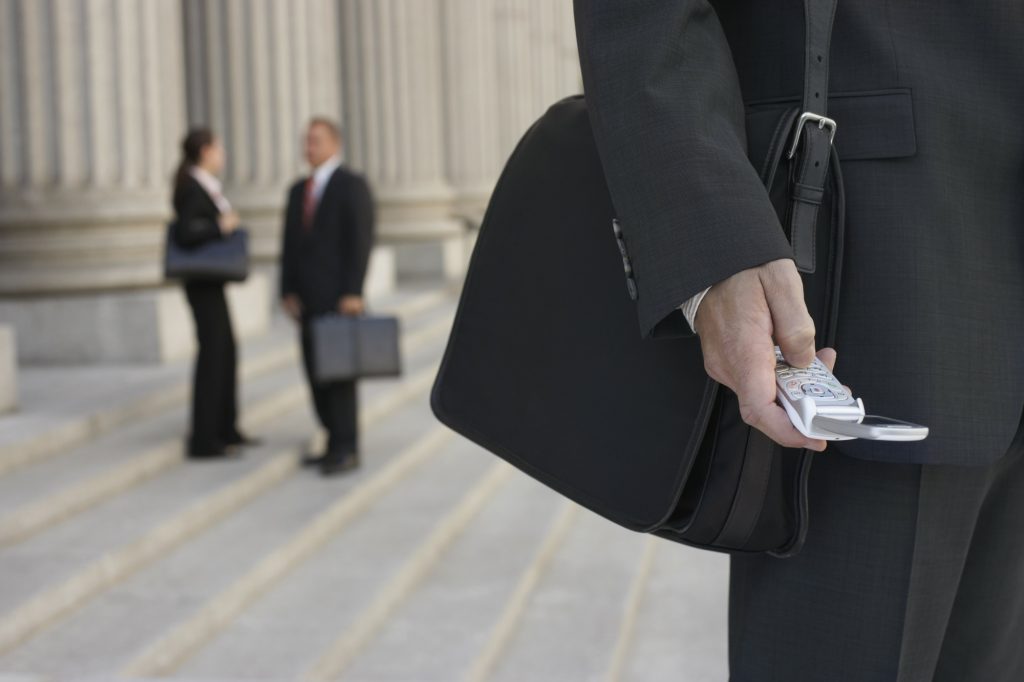 A landlord wishing to avoid allegations that its conduct inadvertently amounts to accepting surrender of a lease should ensure it has records showing why, for example, it is accepting the return of keys and on what terms; and should respond to letters and record phone calls to make its position clear, a court has ruled.

There is a surrender by operation of law if there is unequivocal conduct by both landlord and tenant which is inconsistent with continuation of the relevant lease, and which evidences an intention by the landlord to take back possession of the premises.

The circumstances were that the administrators had, after vacating the property, sent the keys to the landlord and offered to surrender the lease. The landlord took receipt of the keys (but without responding to the letter enclosing them), changed the locks to secure the property, and marketed it. While doing so, it entered into several phone calls about a possible surrender, although these had not been adequately recorded.

The High Court found that looking at the landlord’s behaviour as a whole, it had not accepted the surrender. It had merely been protecting its interest in the property, and had told the administrators what it was doing. The lease therefore continued and the guarantor had to take it on under the terms of its guarantee, and pay compensation.