Skip to content
Call us 0345 314 2044
Contact Us
Home > Business > Court Gives Guidance On When Withholding Consent Under Commercial Agreements Is ‘Unreasonable’
We look at: 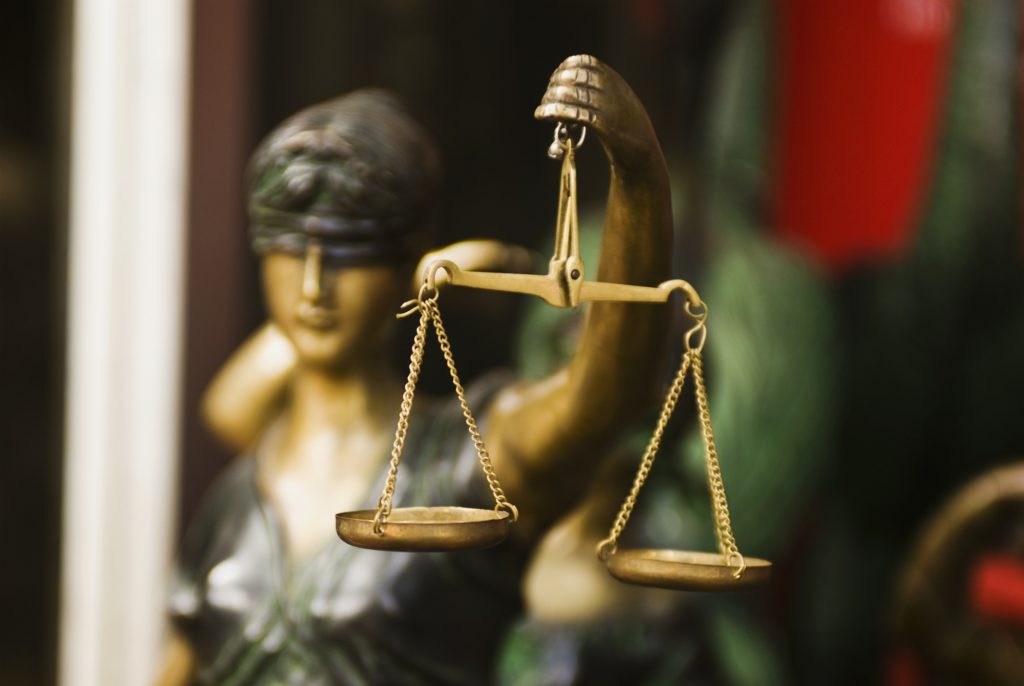 Businesses required to give consent that is ‘not to be unreasonably withheld’ under commercial agreements will welcome guidance from the Court of Appeal on how the courts will determine whether a refusal is reasonable.

In a recent case, a business could terminate an agreement early provided the other party (a bank) consented. The bank had to act in a ‘commercially reasonable’ way when deciding whether to consent. When the business wanted to terminate the agreement, the bank made its consent conditional upon being paid five years’ fees.

The Court of Appeal said it was not enough for the bank to say it had acted in good faith, and not arbitrarily or irrationally. The test of whether the condition was ‘commercially reasonable’ was objective – would a reasonably commercial person in the same position have imposed such a condition?

The court ruled that a reasonably commercial person was entitled to make a decision in its own interests only – it did not have to take the business’s interests into account and carry out a balancing exercise between them.

Parties to commercial agreements requiring consent to any action by the other – such as early termination, such consent not to be unreasonably withheld – should note that the party giving consent can act in its own interests, without taking the other side’s interests into account, provided this is not disproportionately unfair to the other party.