Skip to content
Call us 0345 314 2044
Contact Us
Home > Business > Court Follows New Approach To Interpreting Commercial Contracts
We look at: 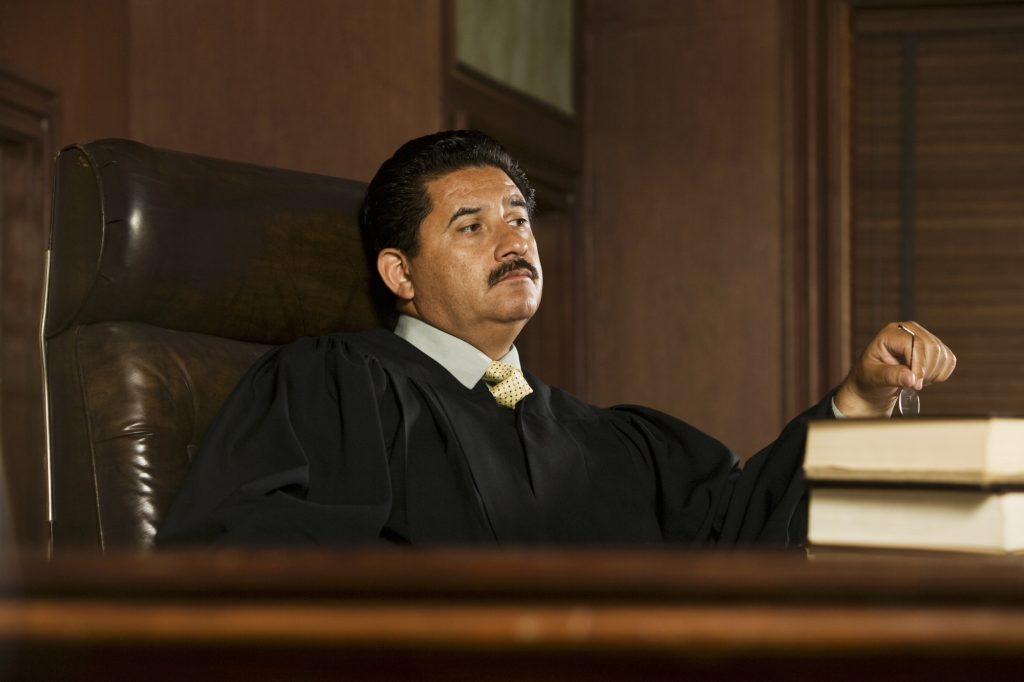 A bakery had insufficient capacity to bake all its own cupcakes, and entered into an agreement giving a supplier the exclusive right to provide it with cupcakes. Under the agreement, the supplier and the bakery would share production of cupcakes for the first two months, and then the supplier would produce 100 per cent of the bakery’s forecasted sales.However, the agreement also said: “For the avoidance of doubt, [the bakery] may manufacture the Products for itself”.

The High Court disagreed. It found that there was no ambiguity, and to find that there was would “do extreme violence to the language of the Agreement”. The agreement clearly stated that the bakery could make its own cupcakes, which must include being able to do so after the first two months. This was not inconsistent with the clause saying the supplier would make 100 per cent of the bakery’s forecasted sales, as it was possible that demand for cupcakes might exceed the forecast. If the parties had wanted the agreement to stop the bakery producing any cupcakes after the initial two months they should have clearly said so in the agreement.

This ruling follows another recent Supreme Court decision in which it ruled that clear, unambiguous words in a contract should not be overturned merely because they are not commercially sensible – even if the outcome is commercially disastrous. It confirmed the following principles to be applied when interpreting commercial contract clauses:

These principles show that the courts will give contractual words their natural meaning, whether commercially sensible or not. The Court applied these five principles when coming to its conclusions in this case.