Skip to content
Call us 0345 314 2044
Contact Us
Home > Business > Court Clarifies Directors’ Duties On Sale Of Assets Before Insolvency
We look at:

Court Clarifies Directors’ Duties On Sale Of Assets Before Insolvency 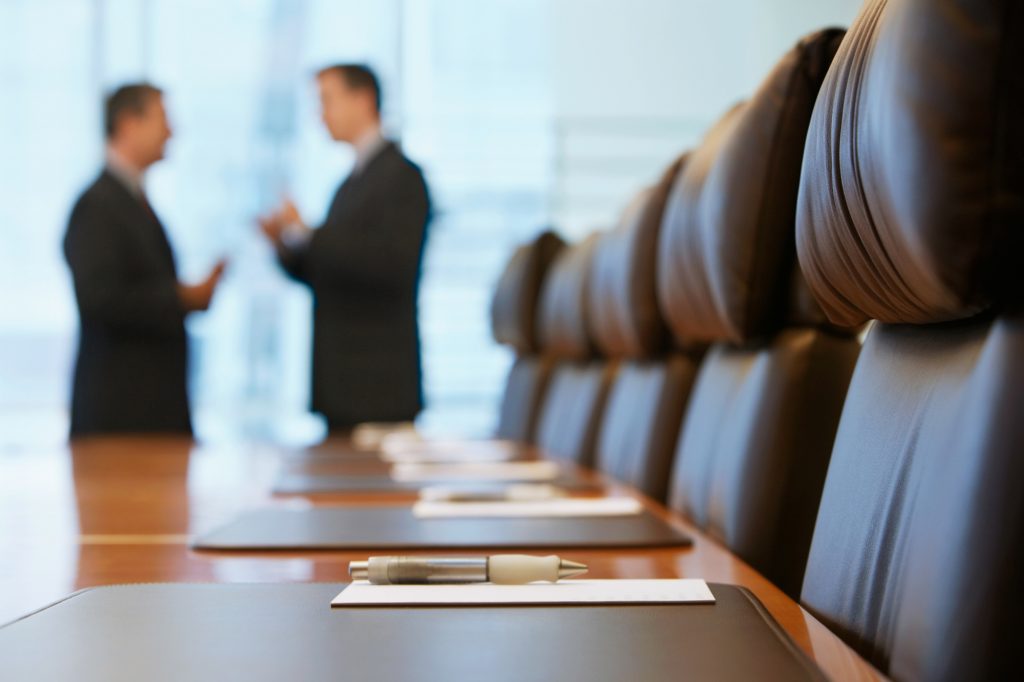 Directors of companies who dispose of assets or a business while in financial difficulties should comprehensively review all alternative courses of action, show they honestly believe the course of action they take is in the company’s best interests, and take advice where appropriate.

A company was in financial difficulties. The company’s director (and majority shareholder) took advice from business advisors who set out three options:

The advisors recommended a valuation of the company’s assets, and a valuer was instructed. The valuer valued the assets on the open market at £24k, and the assets as a going concern at £37k, together with a maximum possible £15k for goodwill – amounting to a total of £52k.

The director transferred virtually all of the company’s assets to an associated company of which he was also the majority shareholder and a director. The agreed price was £47k plus VAT of £9.4k. However, payment was deferred.

When the company went into liquidation, the liquidator accepted the sale and agreed a payment schedule for the associated company to make the deferred payments. However, the associated company also went into liquidation, at which point it still owed the original company just over £20k. The liquidator of the company claimed the balance from the director, alleging he was in breach of the following duties and obligations to the company:

The liquidator argued that there had been a breach of these duties because:

The director, however, contended that:

The High Court ruled that the director had acted in what he honestly believed to be the best interests of the company and its creditors, and with due skill, care and diligence.

Whilst it was true that the £47k sale price was less than the valuation as a going concern (£37k plus £15k), it was more than the open market value of the assets (£24k). The director therefore had to decide the chances of achieving a sale of the assets as a going concern. He was entitled to take into account the advisor’s reservations about the business model and its ability to sustain profitability, and the costs of the alternative options.