Skip to content
Call us 0345 314 2044
Contact Us
Home > Business > Court Can Look At Subsequent Behaviour In Disputes Over Whether Contract Had Been Entered Into
We look at: 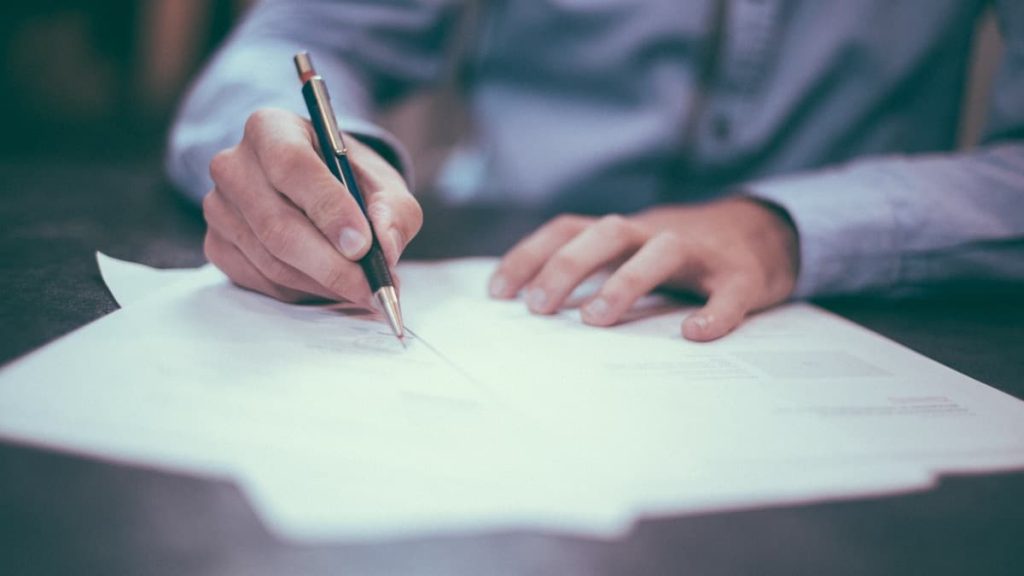 A business sent a letter offering to buy certain rights. The letter was marked ‘Without prejudice – subject to contract’.

In a telephone conversation, the offeree said it was happy with the offer subject to the company resending the offer in an open letter (ie. not ‘without prejudice and subject to contract’), and the buyer providing evidence it could raise sufficient funds for the purchase.

The buyer resent the letter as an open letter, together with a letter from an investment firm as evidence it could fund the purchase. It asked the seller to perform its part under the contract. The seller refused, arguing that no contract had yet been concluded between them.

The seller argued that subsequent events showed that the buyer had not intended the telephone call to amount to a concluded contract at the time. It pointed out that the resent letter:

The Court of Appeal agreed with the seller, and found that a court could, when deciding whether a contract has been entered into, consider the parties’ subsequent behaviour. This was the case whether negotiations had been in writing, oral or by conduct, or by any combination of these methods.

In this case, the Court found the following to be inconsistent with the buyer’s allegation that a contract had been concluded on the telephone:

The last point was considered particularly significant because it implied that the parties needed time to negotiate the terms of the contract after the resent letter had been received. This implied that the buyer did not, at the time, really consider that a contact had been concluded on the telephone, but that it was involved in continuing negotiations.