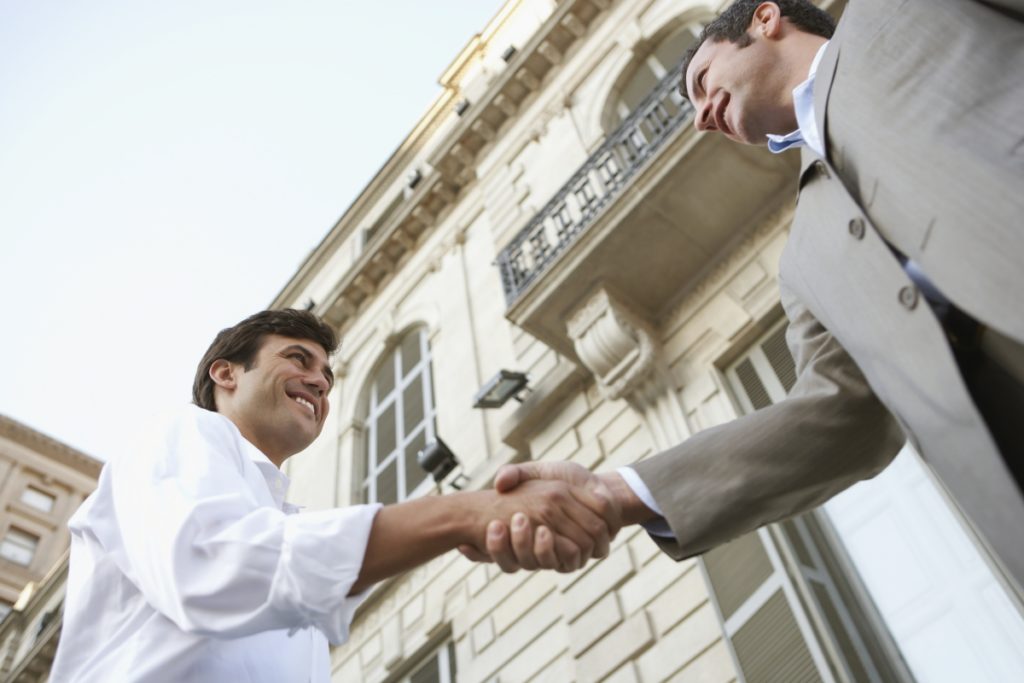 A Company Voluntary Arrangement, or CVA for short, is an agreement between a company and its creditors to repay debts over a specific time period, which is usually quite long. As part of this payment arrangement, some of the debts will be written off at the end of the agreement term.

There are a number of benefits attached to a CVA. These include a freeze on any creditor action, which means the company and its officers cannot be pursued in the courts and interest is frozen on monies owed.

What Is a Company Voluntary Arrangement (CVA)?

A Company Voluntary Arrangement is a formal agreement between a company and its creditors which can allow time for debts to be repaid, and save a potentially profitable company from insolvency. This is of interest not only to the directors but also to the creditors and shareholders, as it is likely to better protect their interests.

A CVA proposal is usually instigated on the advice of an Insolvency Practitioner (IP), and may be the result of directors taking confidential advice when the company is struggling financially. Or, it could be the outcome of a creditors meeting pushing for action on overdue payments.

What Are the Main Benefits of a CVA?

As a business recovery tool, there are four main benefits:

Directors can retain their powers which would be removed with either liquidation or administration.

This is one of the most significant advantages as creditor pressure, whether you think it is a symptom or the cause, is one of the biggest headaches for company directors and officers.

Legal action is halted unless the directors fail to comply with the terms of the CVA or incur further credit.

If you are a creditor and are pressing a company, a CVA can result in a worse outcome than if you’re able to successfully obtain a court order via litigation.

Creditors are likely to gain more from a CVA than from liquidation as commonly, once a company is liquidated, there are insufficient money to repay creditors whether they are unsecured or secured.

A notable exception is where creditors have a form of guarantee, typically a personal guarantee, for the monies that are outstanding. In these circumstances the creditor can often seek recovery in full from the guarantor, and so the concern and impact of any liquidation can be minimised.

A Company Voluntary Arrangement is not a perfect tool and does have its drawbacks. Over the long-term it may harm the reputation of the business less than liquidation not least as the company can continue to trade and to exist.

Insolvency has a long reach, and if you intend to salvage the company, then a CVA will cause less harm.

The Effects of a CVA on Creditors

Creditors must vote to accept a CVA and the advice contained in the Insolvency Practitioner’s report is key.

Agreement of 75% of the creditors is required based on the value of the debt at the vote. Certain creditors may not be prepared to allow a CVA to proceed.

Creditors have the right to accept or reject the CVA based in part on the recommendations of the IP appointed by the company directors, alternatively based on their own policy view and/or decisions/position. .

A CVA will prevent the creditors from taking any legal action unless the terms of the CVA are breached by the company directors.

A Company Voluntary Arrangement can be financially advantageous to creditors as it will guarantee them the payment of at least some of their money, albeit over a longer period of time.

Other options like administration or liquidation may leave creditors with nothing even if the creditors are secured.

Equally some companies and Directors may threaten creditors with CVA’s where they have no intention to actually pursue them as an outcome, simply to try to force creditors to agree less advantageous settlements.

In any CVA the conduct of Directors, including monies they have removed from the company and/or have received, can be investigated and challenged. We can find that sometimes companies (and Directors) threatening insolvency of any type can be doing so where they know (or ought to know) that such an outcome would be personally disastrous for them, and where as a result they have no intention to take that approach.

Can a Creditor Challenge a CVA?

A CVA that has been approved by creditors is by law to be reported to the court by the Insolvency Practitioner appointed by the company’s directors. The written report must be lodged within four days of the vote and detail who was present and how they voted.

Once the CVA has been reported, there are limited opportunities for any creditor to challenge it. Provision for challenge is made under Section 6 of the Insolvency Act 1986 on the basis of either unfair prejudice or material irregularity.

In the case of unfair prejudice, the creditor must convince the court that the terms of the CVA are unfair, treat creditors differently, and are prejudicial to some.

With material irregularity, the creditor must demonstrate that the correct procedure was not followed to create the CVA.

The creditor has a 28-day window following the date of approval of the CVA to make their challenge or, if the creditor was not aware of the vote, 28 days from the point at which they became aware of the meeting and the vote.

How Much Does a CVA Cost?

The costs will depend on each individual company’s position, how much the business owes, the number of creditors, and the amount of total debt. The type of business and the value of its assets is also relevant.

The costs reflect the fees charged by the Insolvency Practitioner (IP) who oversees the process and all the associated procedures.

What Is the Timeline of Events During the CVA Process?

There is a standard and regulated procedure as part of the overall package of insolvency processes which must be followed on the road to obtaining a CVA.

Here are the individual steps:

The company directors need to make the decision to proceed towards a Company Voluntary Arrangement and appoint an IP.

The IP will undertake a comprehensive review of the company’s operations and draft a CVA proposal. This should include a financial forecast which runs for up to five years.

The directors then contact the company’s secured creditors to advise them of the debt repayments contained within the CVA proposal.

The proposed CVA is lodged at court with a unique reference number and copies are sent to all the company’s unsecured creditors.

The creditors have two weeks to consider how they will vote, although this is a minimum period. In reality, it is usually longer.

At the meeting, the creditors can put questions to the directors to test the proposal before voting on whether or not they will accept it. Agreement is reached if 75% of the creditors vote in favour – this is based on the value of the creditors’ debt rather than a head count of voters.

If the CVA is approved by the creditors, the IP must submit their report to the creditors and the court. This must be done within four days of the vote.

What Happens if the Debtor Does Not Comply With the Terms of the CVA?

The CVA usually makes provisions for this in the terms of the agreement. The key takeaway is that the creditors will no longer be bound by the terms of the CVA and may pursue the debtor for the original sum owed.

CVAs can be used and/or threatened by businesses of all sizes. They are an effective rescue tool for a company – and the company’s creditors – which is struggling financially but remains a viable business.

We typically act for  creditors – secured and unsecured – who are owed significant funds. CVA’s may be threatened or have been commenced. . Alternative approaches may be viable including where appropriate investigating Director conduct with a view to personal liability of the Directors, and/or reviewing whether there are grounds to allege unfair prejudice against shareholders of the company that have caused you loss/have had a material impact on you as a creditor

If you are a creditor where a company debtor is struggling to repay, speak to our specialist team for professional, impartial, and confidential advice on your available options.