Skip to content
Call us 0345 314 2044
Contact Us
Home > Business > Can I Recover My Costs Against A Litigant In Person In An Employment Tribunal Claim?
We look at:

Can I Recover My Costs Against A Litigant In Person In An Employment Tribunal Claim? 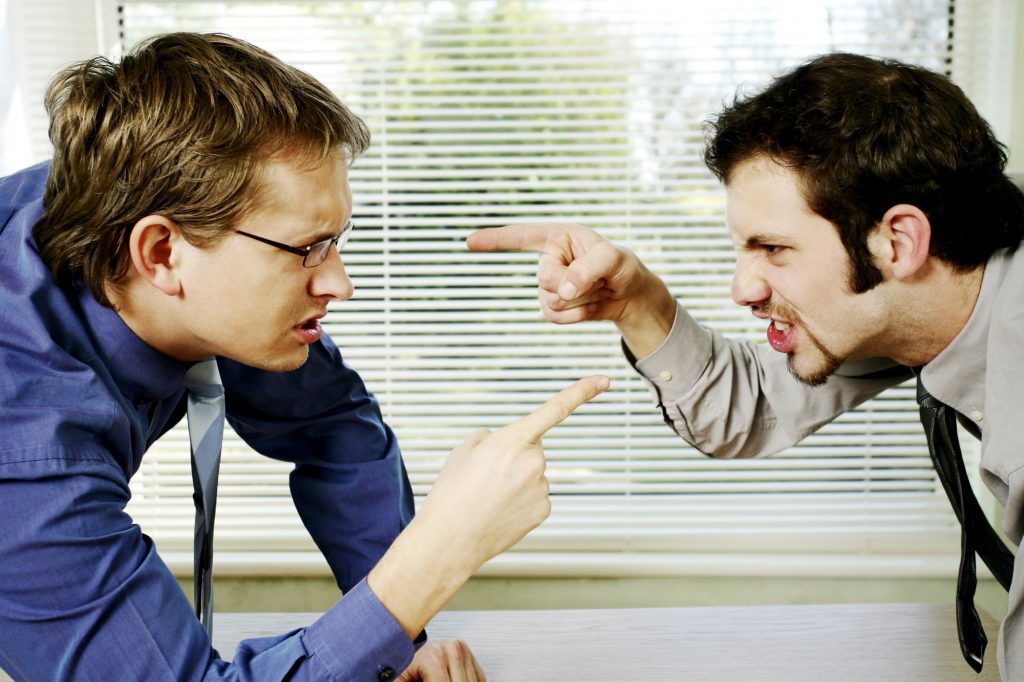 Claimants in the Employment Tribunal often opt to undertake proceedings as a litigant in person. Usually, this is to save legal expenses – particularly since the introduction of the Tribunal fees in 2013. In practice judges tend to acknowledge that a litigant in person should not be held to the same standards of a lawyer as they have a presumed lack of legal knowledge and experience.

Due to the lower standards expected, it is rare for the Tribunal to make an order against them for costs. In some circumstances, however, the Tribunal maybe prepared to make cost orders but the threshold is high. It must be proven that the other party acted vexatiously, abusively, disruptively or otherwise unreasonably.

A recent case concerning an employee’s claim against her former employer highlighted the Tribunal’s willingness to find that behaviour and award costs against a claimant acting for themselves. The employee was found to have acted unreasonably in bringing her claim; a decision which was not simply based on her lack of legal training. The Tribunal gave the employee numerous opportunities to articulate, in layman’s terms, the basis of her complaints, including what it is that was said or done, by whom and on what dates. The employee failed to meet this minimum standard expected by the Tribunal. On appeal, it was reiterated that the she did not adequately particularise the claims in a way that enabled the employer to answer them. If the employer was not able to answer the claims, then the Tribunal could not be expected to adjudicate on them.

The judge considered whether the employee’s failure to clearly set out her complaints amounted to unreasonable conduct. It was decided that her lack of legal training, her illness and symptoms were not the cause of her failure. The employer was awarded their legal costs as a result of the employee’s unreasonableness.

Each case is taken on its own merits. The above demonstrates that the Tribunal is prepared to award costs for unreasonable conduct – regardless of the whether the unreasonable party is legally represented. An employer should be mindful of this when arguing the inadequacy of a claim to the Tribunal, and should seek to recover costs where possible.