Can An Agent Charge Fees If A Tenant Buys The Property? 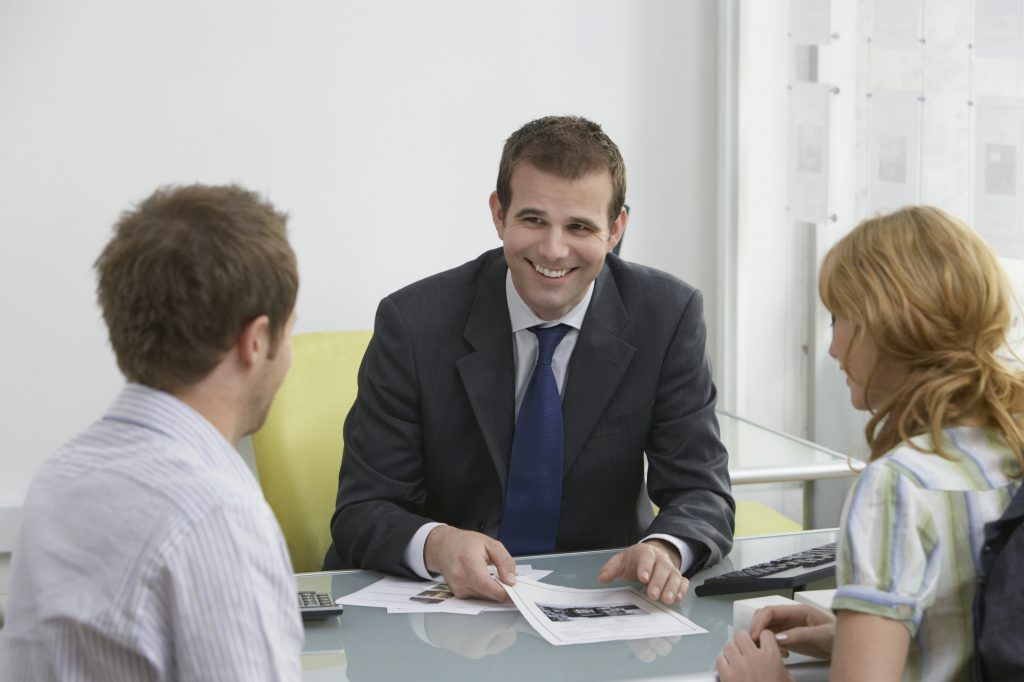 Terms in letting agreements with landlords that provide for a fee if the property is subsequently bought by the tenant or someone associated with the tenant could be deemed unfair and thus unenforceable if the term is not made explicitly part of the contract – e.g. incorporating a reference to buyer finding in the title – or if the term is not in clear language or sufficiently brought to the attention of the landlord: fair and open dealing is required.

It is not just tenant purchaser fees that are at risk if agents are not clear about prices. If agents do not prominently publish all of their fees on their website and in their office, they may not be able to recover them and could face fines of £5,000.

Letting agents must publish a list of their fees on their website and prominently display it at each of their premises where agents deal with consumers face-to-face. The descriptions on the list must be clear enough for the typical consumer to understand what the service covers and what the fee will be. A term that binds consumers to terms they have not had a real chance to understand before entering into the contract may be regarded as unfair.

Case law: Terms for commission on renewals or purchases by occupying tenants and people associated with them unenforceable if not prominent and clear
Agencies should draw consumers’ attention to certain terms and make sure those terms are plainly written.

An agency agreement for a ‘letting service’ contained terms that allowed the agency to charge commission for a new tenancy agreement for any tenant that the agency ‘introduced’ to the landlord – this included anyone associated with a tenant the agency had previously found – regardless of whether that agency finalised the tenancy. Commission at the same level would be charged for subsequent renewals and extensions. The terms referenced a scale of fees set out elsewhere in fine print. In addition, commission would be charged if the tenant, or someone associated with the tenant, later purchased the property. The court found that the terms were unfair because they were not clearly worded or sufficiently prominent, and consumers would probably believe they would be paying only for the initial letting. As such, the terms were not enforceable.

To determine whether a term is binding, there are two main questions the court will ask. Firstly, is the term assessable for fairness? Secondly, is the term fair?

The standard for ‘plain and intelligible’ is relatively high. The meaning of any term must be clearly spelled out. In this case, references to other parts of the agreement convoluted the meaning of ‘letting service’. The phrase ‘associated or connected with the original tenant’ was found to be too vague as there was no way to determine how close the association or connection needed to be.

If the term does not go to the heart of the bargain and is not in plain and intelligible language, its fairness will depend on a variety of factors. The ultimate requirement is fair and open dealing that could not be seen as taking advantage of the consumer’s lack of experience, unfamiliarity with the subject matter of the contract, weaker bargaining position, etc. The court was clear that it was not commenting on whether renewal commissions as a whole were unfair.

Any potentially disadvantageous term – especially those that are contingent on some future event that may or may not happen or that impose a significant financial liability – or any term that might surprise the consumer, should be brought to his or her attention. It must not be buried in the fine print.

Agencies should clearly display and spell out any renewal or sales commission terms and obtain evidence that the consumer has expressly acknowledged them. Terms and Conditions attached to agreements should be tailored to that specific type of agreement without irrelevant terms so it is clear which terms apply.