Skip to content
Call us 0345 314 2044
Contact Us
Home > Business > Buyers Of Shares Not Shareholders Until Their Names Are In The Company’S Register Of Members
We look at: 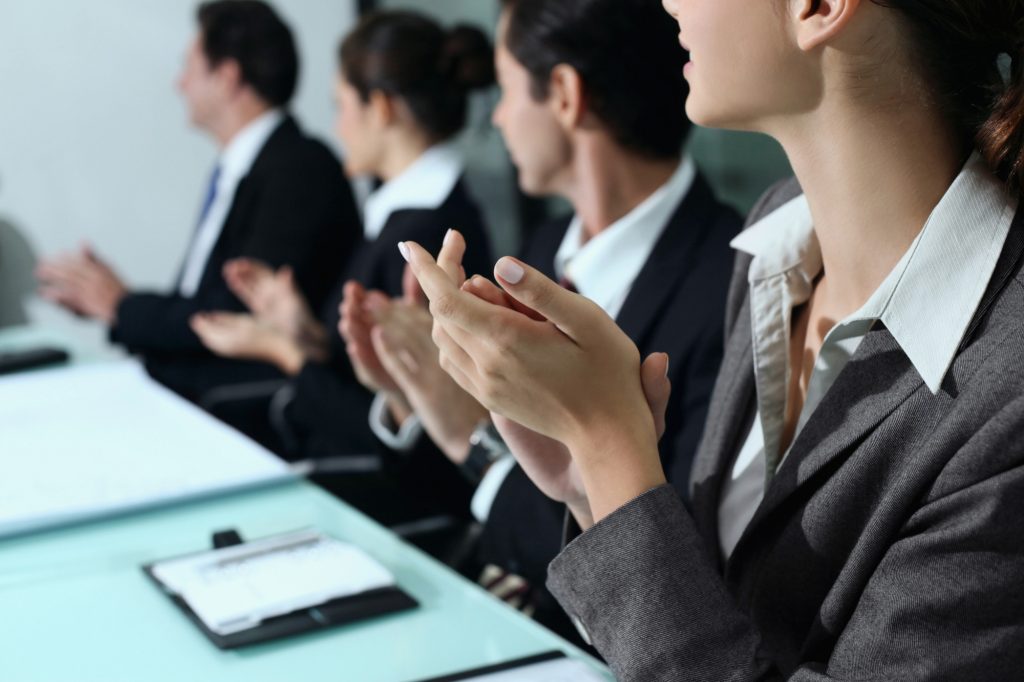 The votes of a prospective shareholder whose name had not yet been entered in his company’s register of shareholders have been held invalid by the Court of Appeal, because failure to enter his name meant he wasn’t yet a shareholder.

Under company law, a person is a shareholder in a company if he has agreed to become a shareholder, and his name is entered in the company’s register of members. In this case, his name had not yet been entered.

In a dispute over the validity of his vote, the court said he should not have attended and voted as he was not yet a shareholder, and his vote was invalid.

But if his name has not yet been entered in the register of members he is not a shareholder yet.

In such circumstances, he may be able to require the shareholder whose name is still in the register to go to the meeting and vote in accordance with his instructions, although this depends on the terms of the agreement they made for the sale of the shares.