Skip to content
Call us 0345 314 2044
Contact Us
Home > Business > Businesses Should Specify All Reasons For Termination Of Contracts
We look at:

Businesses Should Specify All Reasons For Termination Of Contracts 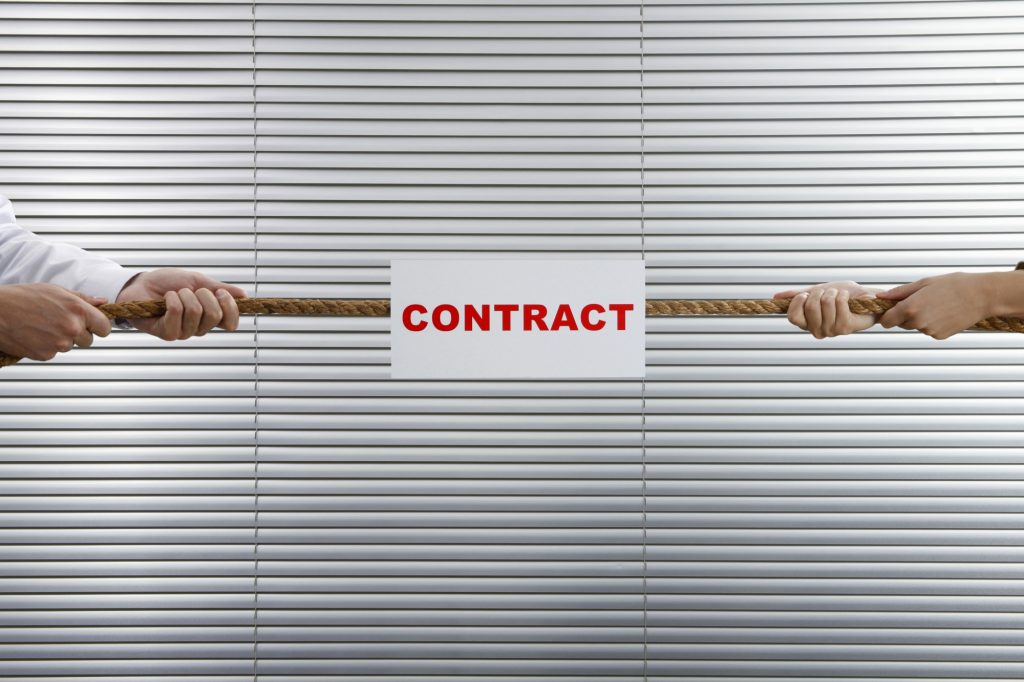 Businesses that terminate contracts because of breaches by the other party must make sure they identify the correct grounds for the termination or risk the court saying they are not entitled to compensation, even if the termination is actually justified on other grounds.

Lonsdale Sports signed an agreement granting Leofelis a licence to use its trade mark in certain countries. In 2007 Leofelis purported to terminate the agreement, saying that Lonsdale had repudiated it. Leofelis claimed compensation representing lost profits for the period the agreement would otherwise have lasted.

The legal test of whether there has been a repudiatory breach is whether, from the perspective of a reasonable person in the position of the innocent party, looking at all the circumstances, the contract breaker has shown a clear intention to abandon and altogether refuse to perform the contract.

Lonsdale successfully showed that it had not repudiated the agreement for the reasons given Leofelis. But Leofelis then discovered that Lonsdale had also carried out other acts, before Lefelis had purported to terminate, that did amount to repudiatory breaches of the agreement. It therefore argued that the original termination remained valid on those alternative grounds.

Businesses purporting to terminate an agreement should ensure that they specify all possible repudiatory breaches by the other party that justify termination (and also any contractual grounds for termination) in the notice of termination, so that it is clear the business considers them the cause of the termination, and therefore the cause of any losses that flow from it, if there is a dispute.