Skip to content
Call us 0345 314 2044
Contact Us
Home > Business > Agency Worker Can Only Claim Implied Contract With Agency’S Client If ‘Necessary’ To Do So
We look at: 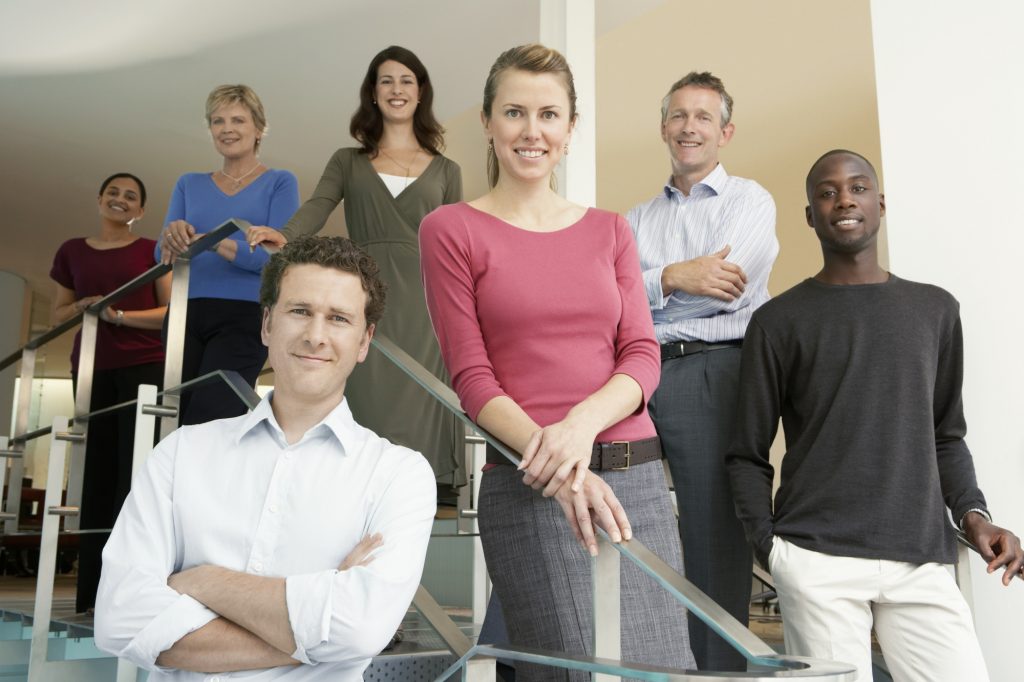 Employers will welcome a ruling that an agency worker could not argue he had an implied contract directly with the agency’s end-user client, and therefore enjoyed certain employment law rights, unless it was necessary to do so.

An employment agency provided a construction engineer’s services to a client end-user. The engineer was later dismissed at the instigation of the end-user. The engineer claimed the dismissal was because he was on a secret construction industry blacklist (that he only later found out about) because of his trade union activities. He said the dismissal was therefore unfair as it amounted to detrimental treatment on grounds of trade union activities.

For the claim to succeed, the engineer had to prove there was either a direct contract of employment or a ‘worker’ contract between him and the end-user. A worker contract includes ‘any other contract whereby he undertakes to do or perform personally any work or services for another party to the contract who is not a professional client of his’.

There was no express contract between the engineer and the end-user. However, the engineer argued there was an implied contract, because:

The Employment Appeal Tribunal (EAT) said a direct contract between a worker and an end-user should only be implied in tripartite arrangements involving an agency and an end-user if it was necessary to imply such a contract in order to explain the work undertaken by the worker for the end-user. If the work being done could equally be explained without implying a worker/end-user contract, then one should not be implied.

It held that all of the factors above could be explained by a tripartite arrangement whereby the engineer was “supplied to the end-user pursuant to the agreement with the agency and the agency’s agreement with the end-user”. It was not necessary to imply a direct contract between the engineer and the end-user. Therefore the engineer was neither an employee nor a worker of the end-user. The EAT also commented that the ‘true position’ test in the previous ruling was only relevant where the issue was whether a contract for work between a company and a person described as a self-employed contractor was a sham, and they were in fact employees or workers for that company. It was not relevant where the issue was whether a contract should be implied between a worker provided to an end-user by an agency, and the end-user.

Business users of agency workers should:

Statutory Demands, Winding up Petitions & COVID 19
Can I still petition for a debtor to be wound up? In short the answer is yes, as long as the non-payment and insolvency can b ...
Read More

The Setting Aside of Default Judgments and the Impacts of COVID-19
Recently we have seen a number of enquiries concerning judgments that have been obtained against defendants who were not livi ...
Read More

An Overview Of How To Deal With Furlough And Redundancy
EMPLOYMENT ISSUES AND COVID-19 1. FURLOUGH As a result of the economic impact of the COVID-19 pandemic, the Government intro ...
Read More