Skip to content
Call us 0345 314 2044
Contact Us
Home > Construction > When Does a Final Statement Become Conclusive in Construction?
We look at:

When Does a Final Statement Become Conclusive in Construction? 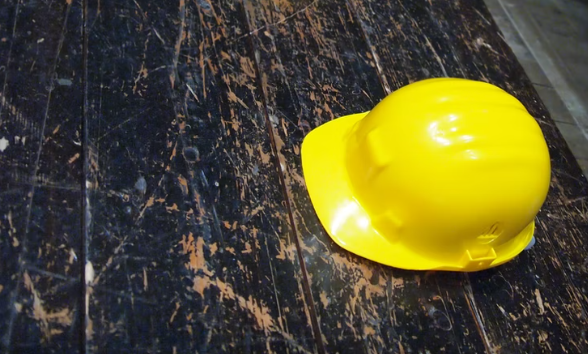 Historically, construction contracts in England often have a final account — the last reckoning up that reflects changes that have occurred throughout the project term.

The common need for final statements illustrates the complexity of construction agreements in general.

The final accounts give rise to a final statement. The final statement is an essential document in completing the construction process. When the statement becomes conclusive, it confirms that all financial claims are settled.

The final statement becoming conclusive indicates that the commercial relationship has reached completion. Such closure is crucial in defining the legal liability and any consequent financial exposure for both the employer and their contractors.

What is a Final Statement in Construction?

A final statement in construction is a mutually agreed account, or one decided in dispute resolution, concerning the amount of money to be paid under a building contract by an employer to a contractor.

Quantity surveyors (QS) — experts on construction costs — generally prepare the final accounts, and the form will vary according to the nature of the project.

Often the construction contract allocates the responsibility of preparing the final statement to the employer. In reality, the QS for the employer and the QS for the contractor will often work together to produce a mutually agreed account.

The final accounts give rise to the final statement.

When Does a Final Statement Become Conclusive?

The final statement becomes conclusive if it remains unchallenged and therefore provides a definitive record between the parties that neither contest.

Disputes often arise before a final statement becomes conclusive, including:

The construction contract should stipulate a time period in which either party can raise a challenge. If the final certificate remains unchallenged within that time, then the contractual position is that it becomes conclusive.

The main problem is that the parties are often unaware of the difference between an final interim account and a final statement. As a result, a party to a construction contract can end up being unable to dispute the final statement because they did not know the very short time limit afforded them in this process — sometimes only a few days.

Can a Final Statement be Conclusive in Part?

Construction contracts are complex — from agreeing on terms at the outset of a project to resolving disputes while the work is ongoing or close to completion.

Final statements are different from most other stages in the contractual relationship because they become conclusive in a number of days if not disputed. The risks are increased when parties often confuse final interim applications, final payments and final statements.

Conclusivity clauses can be a trap, and the concept of conclusivity is often used as a legal tactic.

Helix Law represents the interest of employers and contractors and offers professional advice and guidance in the tricky territory of final statements and conclusivity.

Making a final statement conclusive can give closure and finality — you need to make sure you are on the right side of the conclusive statement and have not lost your right to dispute it. 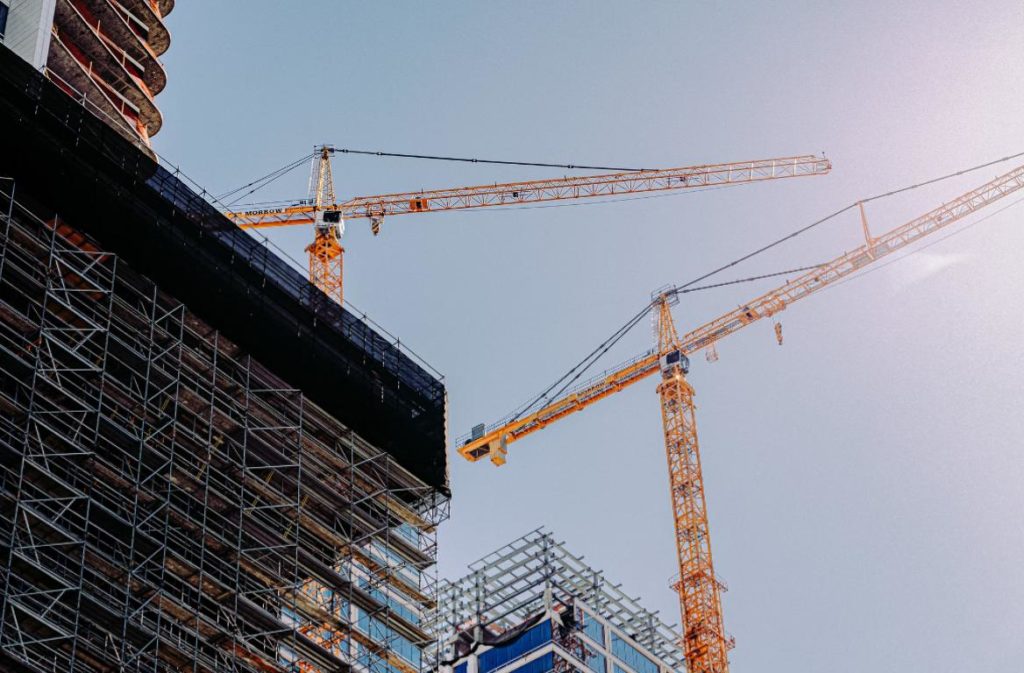 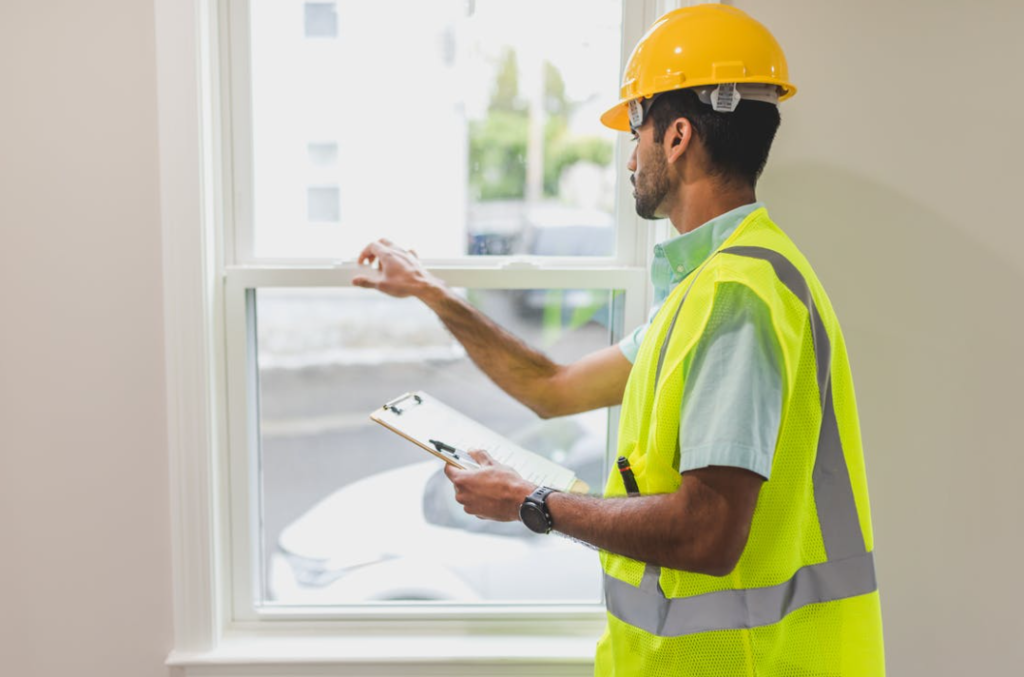 What is Practical Completion in a Construction Contract?
Practical completion is typically defined as the point when a building is complete —  save for any minor defects — ...
Read More
We use cookies on our website to give you the most relevant experience by remembering your preferences and repeat visits. By clicking “Accept All”, you consent to the use of ALL the cookies. However, you may visit "Cookie Settings" to provide a controlled consent.
Cookie SettingsAccept
Manage consent