Skip to content
Call us 0345 314 2044
Contact Us
Home > Construction > Settlement Agreement Covered Known But Unascertained Building Defects
We look at: 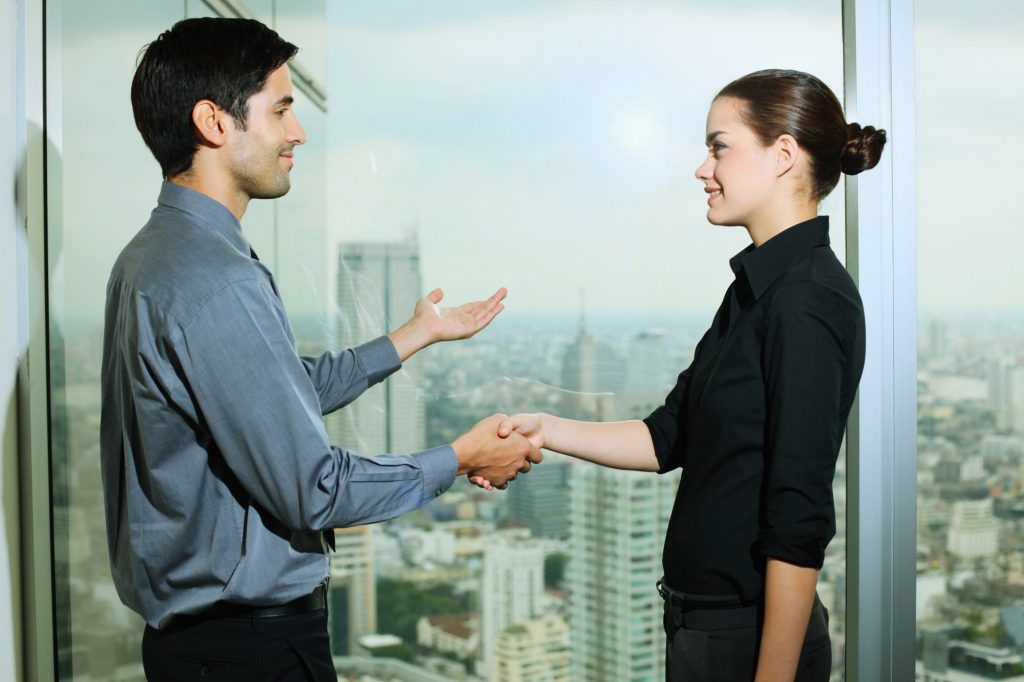 Developers, landowners, builders and others entering into settlement agreements to resolve disputes should ensure the agreement makes it crystal clear which matters are covered by the agreement and which are not, the High Court has ruled.

A developer and builder were in dispute over work the builder had done at a development in West London. Certain known defects had not been resolved. The parties also knew there were defects in the heating and cooling system, but these had not yet been ascertained.

The parties entered into a settlement agreement in which the developer agreed to pay the builder £50k “…regarding [the builder’s] Final Account in respect of all Works carried out and any corresponding outstanding matters” and another £50k “…representing the final assessment of monies due or to become due this achieving full and final settlement in respect of the above works, together with any and all outstanding matters”.

Later, a flat owner in the development successfully sued the developer for the defects in the heating and cooling system. The developer claimed damages in turn from the builder, arguing that the settlement agreement did not cover the builder’s liability to pay damages in respect of defects existing at the date of the agreement but were not yet ascertained.

The court disagreed with the developer, ruling that on the wording of the settlement agreement, particularly use of the words ‘outstanding matters’, the builder had no liability for defects which the parties knew of when they signed it, including the unascertained defects in the heating and cooling system.

Developers, landowners, builders and others entering into settlement agreements to resolve disputes should ensure the agreement makes it clear which matters are covered by the agreement, and which are not. 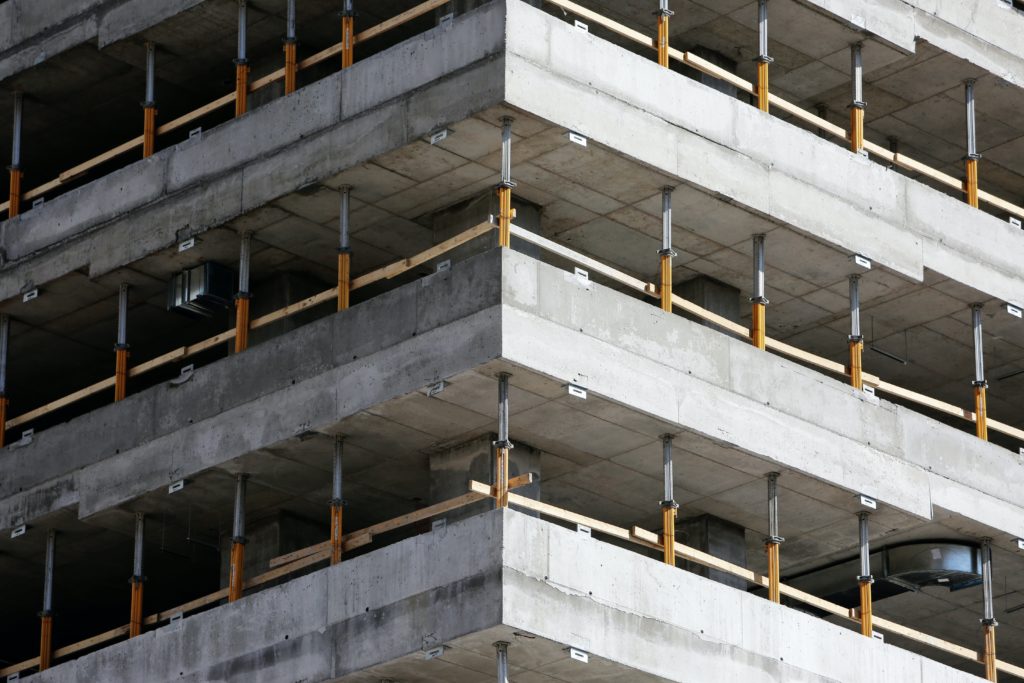 Construction Firms and Cancel Culture - the pitfalls for builders of consumers’ cancellation rights
Introduction If you or your firm is involved in carrying out building work and construction projects for consumers then it is ...
Read More