Skip to content
Call us 0345 314 2044
Contact Us
Home > Property > Roof And Airspace Above Garages Was Part Of Let Premises
We look at:

Roof And Airspace Above Garages Was Part Of Let Premises 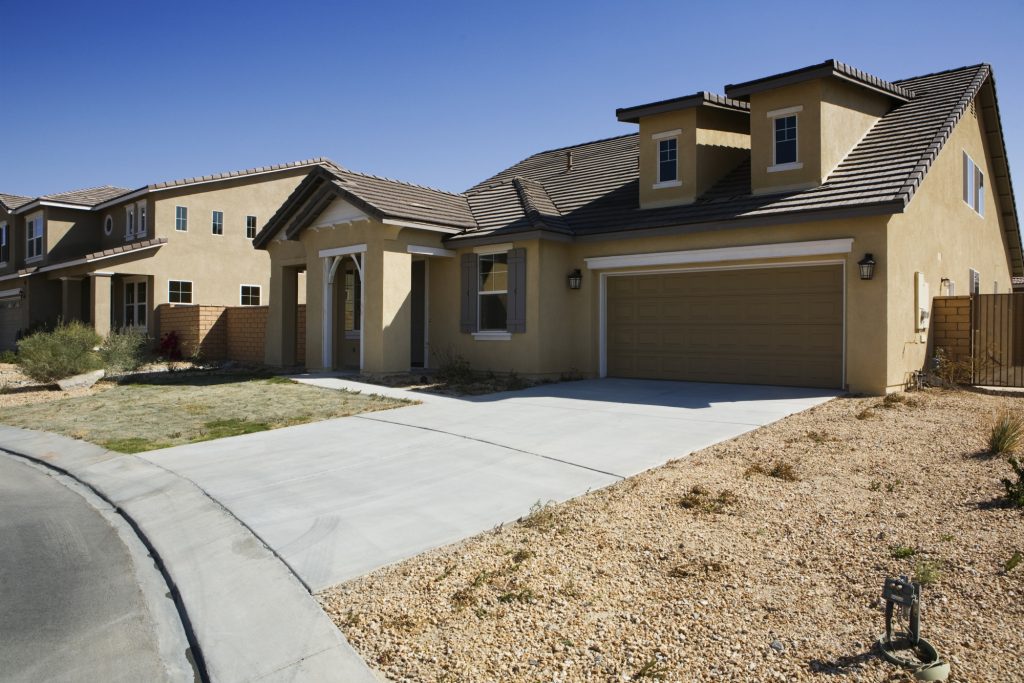 Leaseholders owning flats and garages have successfully argued that the roof and airspaces above the garage blocks is included in the property let to them under their leases, and cannot be let to a developer with a view to converting it into new flats

A freeholder of a block of flats and two garage blocks granted a lease of the airspace above the two garage blocks to a developer so he could build a flat over each block. The owners of the flats in the block objected on grounds their leases gave them ownership of parts of the land required for the development. The developer applied to block their challenge.

The flat owners’ leases let the internal shell of the flats and their associated garages to the flat owners. The leases of the flats specifically included the internal walls but excluded ‘the roof foundations and external and main structural parts’. There was no such express exclusion in relation to the garages.

The developer argued that the wording used in relation to the flats – excluding the roof and airspace above them – also applied to the garages.

However, the High Court ruled that the roof and airspaces of the garages were included in the leases to the flat owners because the lease divided the demise of each garage from the garages on either side of it, but made no reference to the parts above or below it.

Recommendation
Landlords and tenants should scrutinise the wording of their leases and clarify whether or not the roofs and airspace above their units (including any garages or other outbuildings) are included in the property let, or alternatively could be let to and/or developed by a third party.