Skip to content
Call us 0345 314 2044
Contact Us
Home > Construction > Revised Pre-Action Protocol For Construction And Engineering Disputes
We look at: 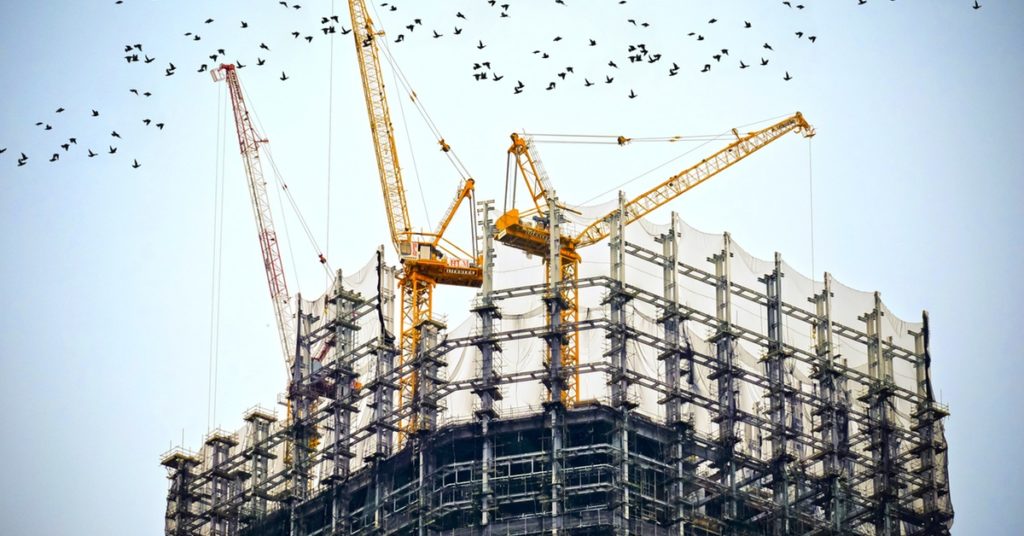 Keeping the Good, Leaving the Bad

A revised Pre-Action Protocol for Construction and Engineering Disputes came into force on 9th November 2016.

The new Protocol was launched jointly by TeCSA and TECBAR on 2nd November 2016 at the Rolls Building, with Mr Justice Coulson, Judge in Charge of the Technology and Construction Court (TCC), giving the keynote speech.

The original Pre-Action Protocol was passed 16 years ago and many believe a revamp of the process has been long overdue. The ethos behind the first Protocol was to encourage an early exchange of information in order to facilitate a prompt settlement. Over recent years, practitioners have noted regular abuse of the process; for example, claimants bombarding the proposed defendants with information and incurring a disproportionate level of costs before commencing proceedings. Parties have often ended up in a secondary dispute over whether the Protocol has been adequately complied with.

However, despite some criticism, the Protocol has over the years resulted in a significant number of cases to settle, saving clients time, stress and money, as well as freeing up the resources of the TCC.
The aim of the revised Protocol is to simplify the procedure enabling parties to gain a sufficient understanding of the claim in order to facilitate an early settlement at a reasonable cost.

The key changes to the Protocol include:

The applicant and the respondent must respectively set out the direction they desire and a response to this proposed direction. These documents must comprise of no more than four sides of an A4 sheet.

*As at the time of writing.

The revised Protocol seems to have struck a good balance between keeping the best of the former process and doing away with overly-complex procedures that were open to abuse. Whether or not the Protocol Referee Procedure is utilised by many claimants remains to be seen; given the hefty application fee and the simplification of the new Protocol, it is likely to be engaged only for disputes involving large sums of capital.

Helix Law is a boutique law firm specialising in employment, business and commercial property law. To find out more about our construction law expertise, please phone us on 01273 761 990 to make an appointment with one of our solicitors.