Skip to content
Call us 0345 314 2044
Contact Us
Home > Construction > Project Manager Had A Duty To Take Reasonable Skill And Care In Procuring A Signed Construction Contract
We look at: 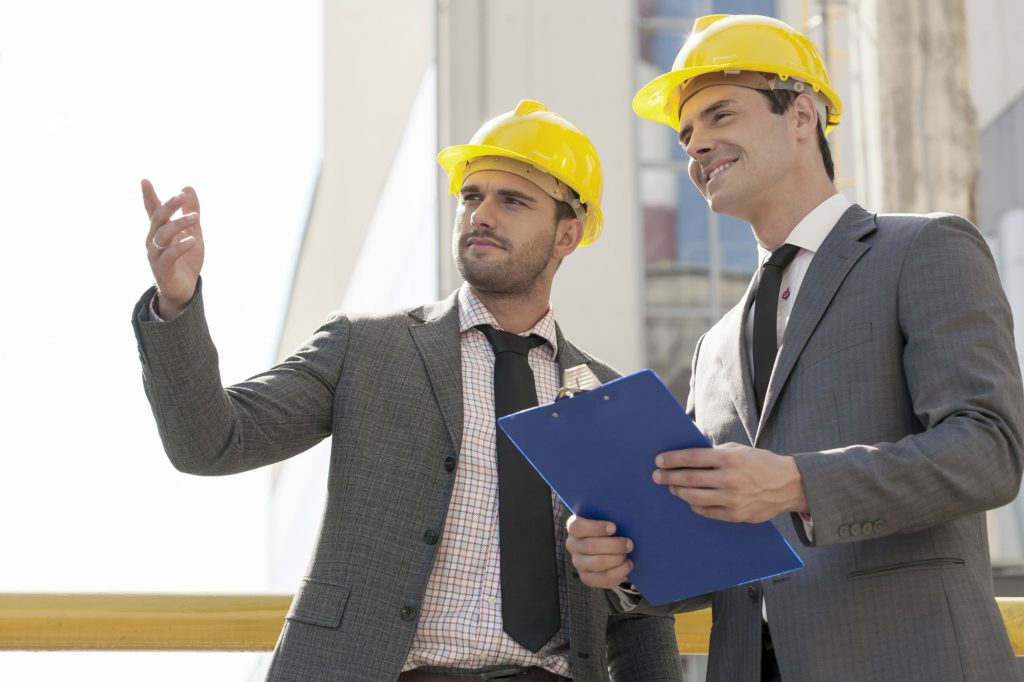 Significantly the court dis-applied the project manager’s limit on liability using section 3 of the Unfair Contract Terms Act 1977.
The project manager had breached its duty to exercise reasonable skill and care in procuring an executed building contract and could not rely on its limit of liability in the particular circumstances of the case.