Skip to content
Call us 0345 314 2044
Contact Us
Home > Property > Landlord’s Actual Address Required In Demands For Rent Or Service Charges
We look at: 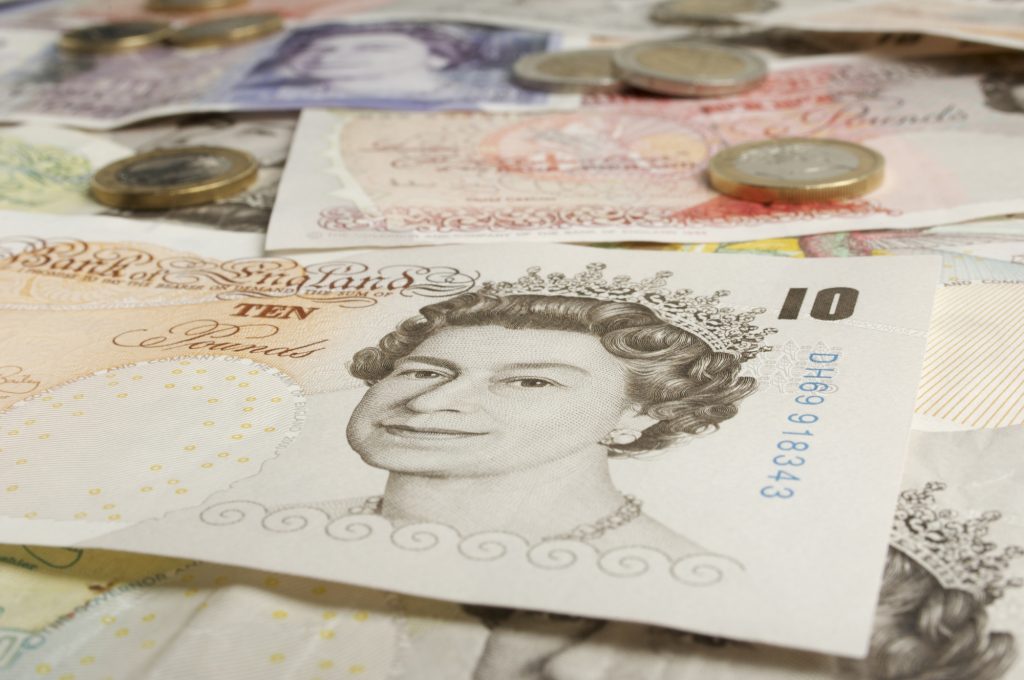 Landlords and managing agents must include the landlord’s actual address on demands for rent or service charges, even if the landlord is based overseas, a Tribunal decision has confirmed.

An overseas landlord brought a claim for recovery of service charges from a tenant. The tenant argued the landlord’s demand was not properly made as it did not contain the landlord’s name and address.

Property law in England & Wales requires a demand must include the landlord’s name and address. However, a practice had developed whereby overseas landlords (or their agents) included the address of the relevant managing agent (or a ‘c/o’ address) in demands, but not the landlord’s actual address – as happened in this instance.

The Upper Tribunal (Lands Chamber) ruled in the tenant’s favour. It decided the landlord’s actual address had to be included in the demand, even if it was an overseas address. Without it, the sums being claimed in the demand are regarded as not being due.

Landlords and their managing agents should ensure demands for rent or service charges include the landlord’s actual name and address, even if it is overseas, in addition to any address for service.