Skip to content
Call us 0345 314 2044
Contact Us
Home > Property > Developing A Property With Intention To Sell Can Make You Liable Under Defective Premises Law
We look at: 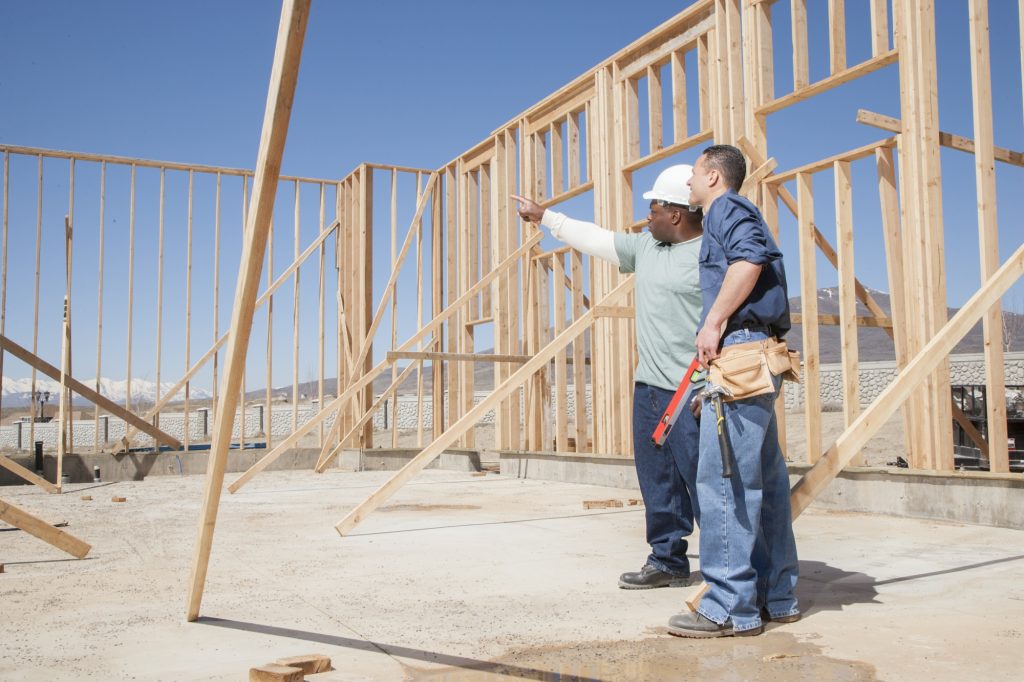 Individuals who develop a property intending to sell it from the outset, and live in it for only a minimal period, will be treated as property developers and therefore liable for defects under defective premises law following the sale.

A husband and wife bought a property which had been completely rebuilt around a year before, from two women. However, they found it was structurally unsafe and it had to be demolished. They took the sellers to court, alleging breach of defective premises law and claiming compensation. For their claim to succeed, they had to show the sellers had been acting as property developers.

The claimants argued that the sellers had rebuilt the property always intending to sell it, and had therefore been acting as property developers. The sellers counterclaimed that they had rebuilt it to become their dream home, but decided to sell it because of changes in their financial situation.

The court said they were only property developers if the husband and wife could prove:

There was evidence that the two women did plan to live in the property, and had not planned to sell it. For instance:

Those buying, renovating or rebuilding property intending to sell it from the time the work starts, and with no intention of living in it for more than a minimal period (if at all) should work on the basis they may be property developers under defective premises law. This means they will be liable to a buyer for defects – even if they have never developed and sold a property before.