Skip to content
Call us 0345 314 2044
Contact Us
Home > Construction > Contract Administrators: Who are they and what do they do?
We look at:

Contract Administrators: Who are they and what do they do? 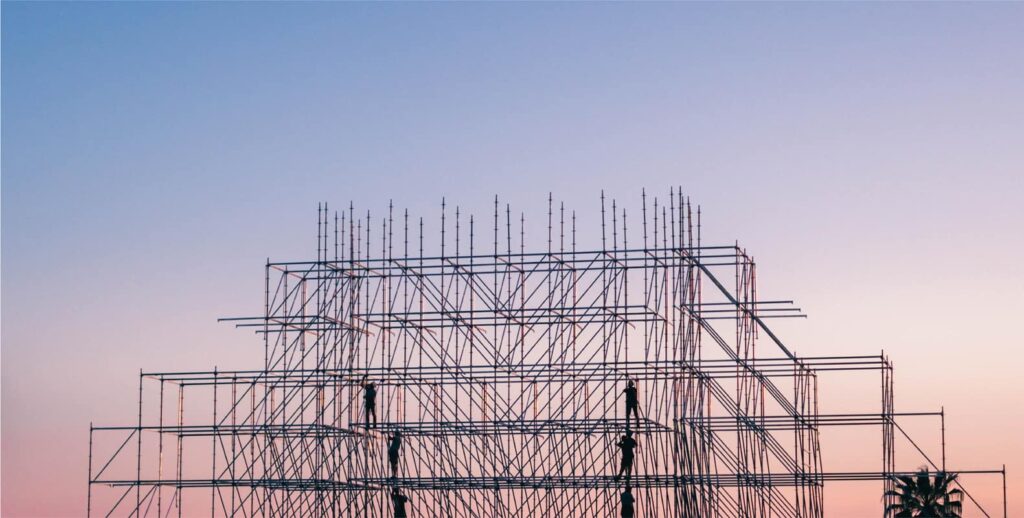 What is a Contract Administrator?

A contract administrator manages contracts made between building contractors, employers, and clients. Their responsibility is to administer construction contracts, whereby they may act as project managers, engineers, consultants and client representatives. Their specific roles and duties should be agreed by the construction company and the client and may be different for each project.

What Does a Contract Administrator Do?

Some examples of the kinds of duties contract administrators generally have include:

a) Ensuring that the works are progressing in accordance with the contract programme and therefore that the completion date is achieved by the parties.
b) Report to the employer on progress of works.
c) Managing the commissioning of works.
d) Supervising works and inspecting works.
e) Providing instructions to the contractor.
f) Managing defects.
g) Determining applications for an extension of time.
h) Managing adjustments to the contract price.
i) Keeping records. This could include keeping records of site visits, correspondence etc.
j) Certifying works and issuing Practical Completion Certificates.

Who can be a contract administrator?

Pros and cons of a professional contract administrator

In theory, the employer or one of its personnel could be named as contract administrator in the contract. However, practical difficulties may arise, particularly in respect of impartiality, where such an approach is adopted.