Skip to content
Call us 0345 314 2044
Contact Us
Home > Construction > Builders Liable To Flat Owners Under Defective Premises Law Despite No Direct Contractual Relationship
We look at: 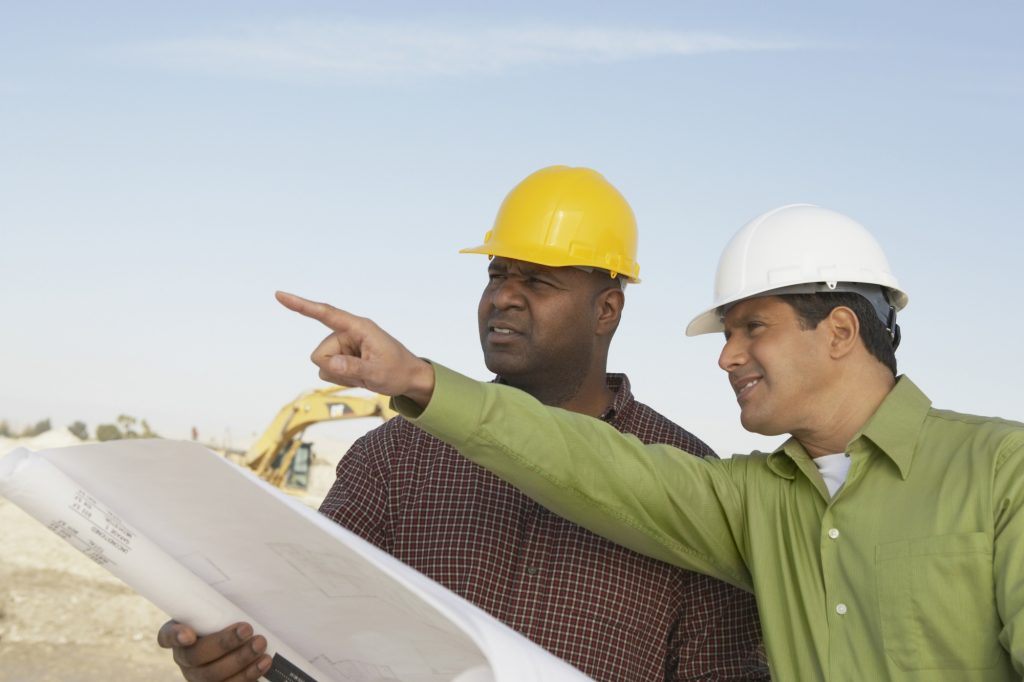 Builders entitled to change the developer’s specifications during a development have lost a defective premises claim against them by flat owners after their changes resulted in flats that were ‘not fit for habitation’.

A developer contracted with a builder to construct two blocks of apartments. In order to do the work within the developer’s budget, the builder proposed significant reductions to the quality of the finish, and insisted on power to make change to the specification.

The apartments were built, and many were sold by the developer off-plan, so buyers did not see them until they were finished. The poor finish resulted in leaks, mould and condensation in apartments and in the common parts.

The flat owners had no new home warranties and the developer had gone into administration. They had no contractual relationship with the builder so could not bring a breach of contract claim against it. However, they took the builder to court under defective premises law under which any person taking on work for, or in connection with, the provision of a dwelling must ensure the work is done to an appropriate standard so that the dwelling will be fit for habitation when completed. The work must be done in a workmanlike or professional manner, and with proper materials, according to the standards at the time it was done.

The Court said the term ‘dwelling’ in this case meant an individual apartment – so it did not include the common parts. However, the work on the common parts was work ‘in connection with the provision of a dwelling’ (because flat owners had an interest in, and financial responsibility for, the maintenance and repair of the structure and the common parts of the buildings). The builder therefore owed the flat owners a duty of care in respect of it.

The Court also ruled that a dwelling was ‘fit for habitation’ if it could be occupied for a reasonable time:

The Court said a number of flats in this case were unfit for habitation because of defects in both the common parts and in each apartment. The flat owners were awarded the costs of remedying the defects, a sum representing the blight on the value of apartments and compensation for distress and inconvenience.