Skip to content
Call us 0345 314 2044
Contact Us
Home > Business > What Is a Compromise Agreement? Everything You Need to Know
We look at:

What Is a Compromise Agreement? Everything You Need to Know 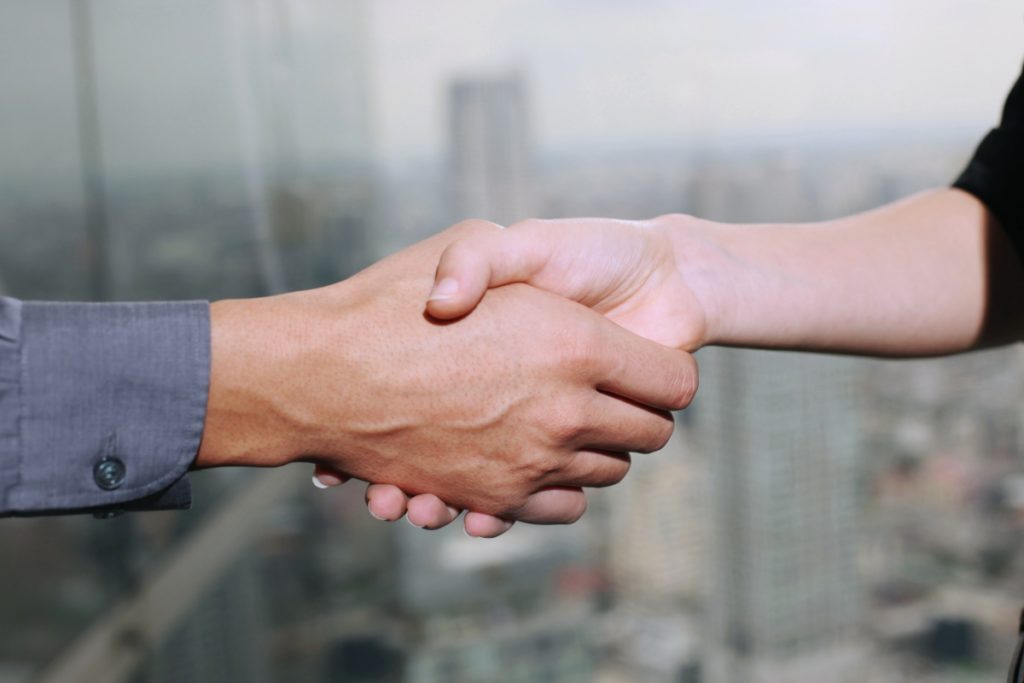 A Compromise Agreement is an agreement between an employing organisation and an employee. It is a specific type of legally binding contract, regulated by statute and often crafted by solicitors. The employee may be a current member of staff or have already left the company or business.

Under a Compromise Agreement, the employee receives compensation, usually financial, as consideration for their agreement to settle and abandon any potential claims they may have against their employer. The consideration can extend beyond  remuneration to include other tangible benefits, such as a reference letter which is usually positive or, at the very least, neutral in tone.

What Is a Compromise Agreement in Employment Law?

A Compromise Agreement has a defined legal status within Employment Law and, to be legally binding, must fulfil various criteria as defined by statute.

What Are the Elements of a Settlement Agreement Required By Statute?

To be legally binding, a Settlement Agreement or Compromise Agreement must fulfil certain conditions and these include:

It might seem that the employee has now been given the whip hand, but recent changes in the law do not allow employees carte blanche to start pre-termination discussions with their employer whenever they feel like it, in the hope of somehow gaining some financial compensation.

Confidential pre-termination discussions can only take place in circumstances which present a simple and straightforward unfair dismissal claim in employment law.

What Types of Provisions Can a Compromise Agreement Include?

Other than fulfilling the criteria specified by law, the content of a Compromise Agreement is malleable and can reflect the unique situation between the employer and employee and the terms they want to define.

Common clauses to be found in a Compromise Agreement include a contribution to the legal fees for the mandatory advice which the employee must obtain; however, the key clause is usually the compensation for loss of employment.

There may also be a provision that the listed claim is the only one that the employee is making against the employer, and the agreement to provide a positive or at the minimum, a neutral reference for future employment options.

What Is the Difference Between a Compromise Agreement and a Settlement Agreement?

The UK government made other changes in the legislation which essentially allowed employers and employees to have protected conversations in order to reach a decision about the terms and scope of a potential Agreement.

However, the name ‘Compromise Agreement’ is still used interchangeably with ‘Settlement Agreement’ to refer to the process and resulting documentation.

Under the previous legislation, a Compromise Agreement allowed an employer to enter into a discussion with an employee on a ‘without prejudice’ basis providing the situation was absent of various elements like fraud, undue influence, or what was described as ‘unambiguous impropriety’, i.e. blackmail or perjury.

These conversations and negotiations prior to terminating the employment could not then be used as evidence in a following employment tribunal case.

The new legislation has changed this element of the former Compromise Agreement and introduced ‘confidential’ pre-termination discussions in recognition of the fact that there are occasions when the employer and employee are not actually in dispute with one another but may wish to move towards some sort of negotiated settlement.

Previously, under the conditions required to create a Compromise Agreement and for the negotiations to enjoy ‘without prejudice’ status, there had to be a current employment dispute as a trigger.

Essentially, the idea is to open up the concept and broaden it. Thus, the new Settlement Agreements will facilitate employers and employees entering into pre-termination discussions at a point in time where there is no apparent conflict, and without any concern that the content of these discussions will be used as evidence in a tribunal case at a later date.

Which Types of Claim Can be Settled by a Compromise Agreement?

A Compromise Agreement can be used to regulate a wide variety of statutory claims such as discrimination and victimisation or any form of harassment related to sexual orientation.

A Compromise Agreement can also be used for unfair dismissal claims and pregnancy and maternity-related discrimination or prejudice.

Which Types of Claim Cannot Be Settled by a Compromise Agreement?

There are certain defined employment claims which cannot be the subject of a Compromise Agreement. These are:

The broadening of the scope of the legal status of Compromise Agreements is designed, in part, to regulate the most common areas of dispute between employers and employees in a fair and practical way. It also has the benefit of reducing the number of cases going forward to employment tribunals.

Contact our experienced employment lawyers today to find out how using Compromise Agreements could help save your business time, trouble and money.