Skip to content
Call us 0345 314 2044
Contact Us
Home > Property > What Does the UK’s Levelling Up Plan and Mission Ten Mean for Landlords?
We look at:

What Does the UK’s Levelling Up Plan and Mission Ten Mean for Landlords? 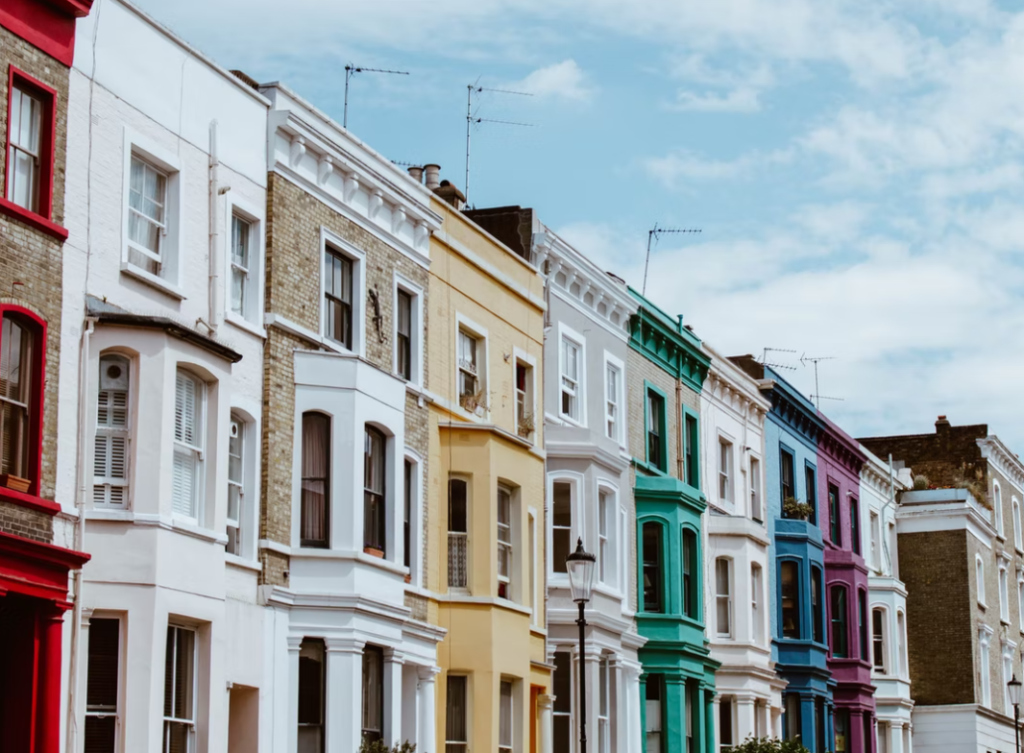 On 2 February 2022, the Government published its Levelling Up White Paper with  the stated goal of enacting a “complete ‘system change’ of how government works.”

Mission Ten is intended to ‘level up’ the private housing sector. According to the Paper: “By 2030, renters will have a secure path to ownership with the number of first-time buyers increasing in all areas; and the number of non-decent rented homes to have fallen by 50%, with the biggest improvements in the lowest-performing areas.”

One doesn’t have to read too closely between the lines to see that in order to achieve the stated goals of Mission Ten, the Government would have to significantly reform current real estate law and reengineer the fundamentals of how property ownership works.

If you’re a landlord, you’re no doubt what Mission Ten means for you. While the eventual shape of the legislation is impossible to predict, here’s what we already know.

Is ‘Levelling Up’ Already Law?

The short answer is no. But Mission 10 is likely to become law in some shape or form, and landlords should prepare for this probability.

White papers are Government policy documents proposing future legislation. Once a white paper completes numerous stages in Parliament, the content is agreed as a Bill and then receives the Royal Assent to become law.

Not every white paper survives this process, but it’s best to prepare as best as possible for the eventuality that Mission Ten becomes law.

How Might Mission Ten Impact Landlords and Property Owners?

Mission Ten heralds a significant shift in the traditional balance of power between landlords and tenants.

For landlords, the primary concern if Mission Ten is enacted is that landlords will no longer be able to evict tenants using Section 21 no fault evictions.

Landlords will be forced to find other reasons in law (preferably mandatory grounds) to evict.

The eviction process will be protracted — to the benefit of tenants and the detriment of landlords.

Additionally, the introduction of a National Landlord Register could punish or even eliminate good landlords if the cost of compliance increases.

What are Mission Ten’s Goals and How Do They Impact Landlords?

Here are the main aims Mission Ten seeks to accomplish by 2030:

With Levelling Up and Mission Ten on the horizon, obtaining legal advice when dealing with tenants is bound to become more crucial than ever.

Helix Law specialises in property disputes and offers a reasonable fixed fee service nationally to assist landlords to regain possession of their property.

How To Fill in Form 6A: A Step-by-Step Guide
When a landlord wants to take possession of their property under Section 21 (1) or (4) of the Housing Act 1988, completing F ...
Read More
We use cookies on our website to give you the most relevant experience by remembering your preferences and repeat visits. By clicking “Accept All”, you consent to the use of ALL the cookies. However, you may visit "Cookie Settings" to provide a controlled consent.
Cookie SettingsAccept
Manage consent