Skip to content
Call us 0345 314 2044
Contact Us
Home > Construction > Weighing Up The Costs Of Adjudication And The Associated Risks
We look at:

Weighing Up The Costs Of Adjudication And The Associated Risks 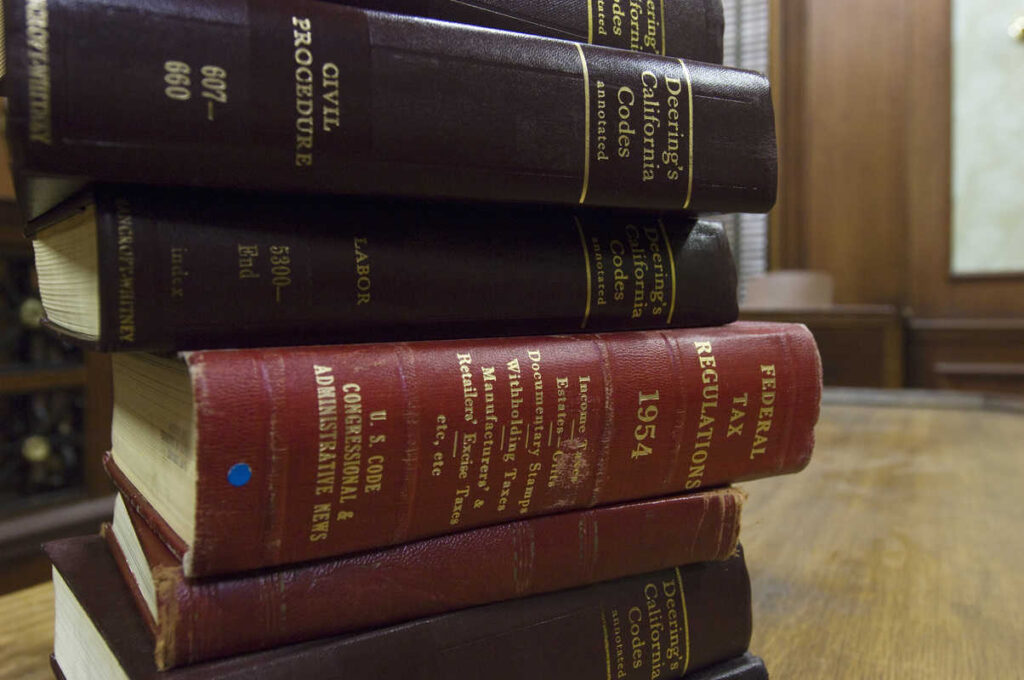 Construction adjudication was introduced by the government over 20 years ago to provide a swift and cost effective way of resolving construction disputes. It was intended that adjudication could avoid the costs risks and delay that inevitably occur with litigation or arbitration. The aim was to achieve this by a quick procedure which would prevent either party from recovering its legal costs for adjudication in any circumstances. By simplifying and accelerating the procedure it was hoped that parties could proceed without legal advice and without fear of having to pay the bigger party’s legal costs if it failed.

Unfortunately, in the two decades that have followed, construction adjudication has become more technical with parties often using lawyers. As a result adjudicator’s fees, normally paid by the losing party, but often paid by the winning party pending recovery from the losing party, have risen to levels that present a significant risk for any party considering referring a dispute to an adjudicator. Risk and costs are inevitable but for smaller disputes they have become disproportionate to the benefits.

Low value adjudication services have been introduced to address this problem for smaller disputes. This blog outlines how those services operate and how parties can best use them.

Statutory adjudication was introduced by the Housing Grants, Construction and Regeneration Act 1996 (the “Construction Act”). It applies to parties to a “construction contract” and provides for a 28-day procedure, although parties can agree to extend this period. The adjudicator’s decision is interim-binding, meaning that it is binding until the dispute is finally determined by legal proceedings, arbitration or by agreement. For this reason, adjudication is often described as ‘pay first, argue later’.

A party must consider a number of things when pursuing a dispute – at the top of those considerations will be: (i) how long the dispute will take to resolve; (ii) chances of success; and (iii) how much it will cost. The objective of adjudication was to promote cash-flow in the construction industry and encourage parties to resolve their disputes at any time. By providing a cost efficient and speedy solution to disputes, adjudication was intended to be an attractive alternative to arbitration or litigation.

Rising complexity of the process

The intentions for adjudication were good. However, the reality is that process has ended up far from where it began. Adjudicator’s fees have risen to a level that prejudice the weaker party.

In terms of the average figures for adjudication, in November 2017 the Adjudication Society produced a paper on Adjudicator’s Fees. The average hourly fee charged by those adjudicators who participated in their research was £210, while the average total fee was £8,878 per adjudication. The costs can therefore be significant and notably these only reflect the adjudicator’s fees, not the costs the parties incur themselves.

The industry has responded to concerns about the increasing complexity and prohibitive costs of adjudication. Two schemes have been introduced which are aimed low value adjudication disputes. Those are:

This blog also discusses the Royal Institute of Chartered Surveyors (RICS) Summary Adjudication service which can offer some similar advantages.

The CIC Low Value Disputes Model Adjudication Procedure (CIC LVD MAP) has been established following the publication of the CIC LVD MAP Procedure (1st Edition) published on 1 May 2020. The CIC LVD MAP complies with the Construction Act and applies to disputes where the total amount claimed is £50,000 or less excluding VAT. Where the parties have a dispute where the claim exceeds £50,000, they may also choose to follow this procedure.

An additional fee of £1,000 plus reasonable travel expenses applies where the Adjudicator is requested to meet with the parties or conduct a site visit.

In terms of the CIC service, the CIC LVD MAP can be adopted by the parties to a dispute if they have incorporated it into their contract Alternatively, parties may agree to use the procedure on an ad-hoc basis when a dispute arises. The CIC LVD MAP is supported by ten Participating Adjudicator Nominating Bodies:

Similarly to the CIC LVD MAP the TeCSA LVD Adjudication Service is aimed at giving parties who wish to refer disputes to adjudication certainty as to the costs of the adjudicator. A difference from the CIC LVD MAP is that the TeCSA service only limits the fees which the adjudicator can charge and so it is not necessary for the opposing party to agree to the use of the TeCSA service. TeCSA is therefore available to parties provided that no other adjudicator nominating body is specified in the relevant contract.

The values of the amount being claimed and the adjudicator’s fee caps are as follows:

In respect of the TeCSA service, parties will also need to consider whether, the service is appropriate for their dispute. The TeCSA service only applies to claims for a specified amount i.e. a liquidated sum, as between two parties and does not apply to claims where the amount sought has not been quantified e.g. damages or loss and expense to be assessed. The service would also therefore not apply to claims for declarations as to the meaning of contract terms, albeit that it may be necessary under the service when determining a financial claim for the adjudicator to form a view and make a decision on what the contract means.

RICS are now offering Summary Adjudication for claims below £20,000. Their aim is to assist those at smaller end of the market who are struggling to access dispute resolution even under the reduced cost LVD MAP process. The service has been specifically set-up in response to difficulties some parties find themselves in during Covid-19 and accessing dispute resolution which is both speedy and cost-effective.

Parties can apply for the nomination of a qualified adjudicator who will be able to deliver a summary decision, with outline reasons only, restricted to one A4 page, within fourteen days of referral. There will be no inspection or site visit involved and the fee will be capped at £1000 + VAT. If either party wants full reasons, they will be able, at their own expense, to ask the adjudicator to produce them, once the summary adjudication has been completed. There is an application fee of £250 + VAT for this type of nomination.

Factors for parties to consider

The TeCSA, CIC and RICS services will provide certainty for parties in terms of the adjudicator’s fees. This reduces at least some of the uncertainty in terms of costs for the adjudication process. However, a number of points are of note from the above:

Getting the most out of adjudication

Adjudication can still be a cost-effective and perhaps most importantly, a speedy solution to a dispute. To ensure that the benefits of adjudication outweigh the risks and the costs, parties should bear the following in mind:

The LVD schemes have not, and cannot, resolve entirely the problems of rising costs and complexity in adjudication. However, they are a meaningful step in restoring some balance. Parties should give real consideration to using these services as disputes arise and providing for these services in their contracts moving forward.