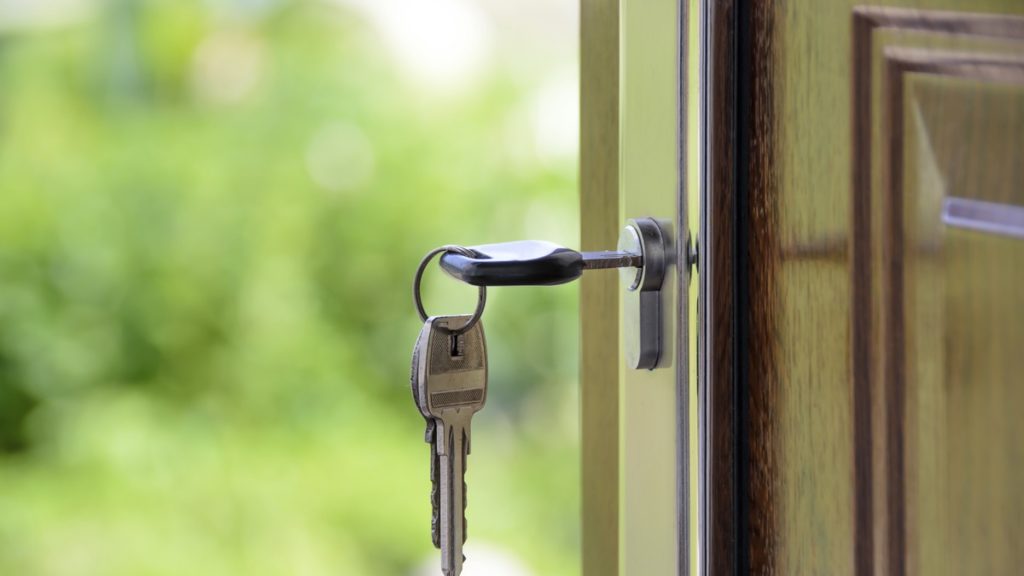 In 2016, the Renting Homes Wales Act (RHWA) received Royal Assent and a handful of sections came into effect. Broadly, the RHWA was intended to tidy up the many different acts that came before it by creating one single act. This blog is an introduction and the first in a series.

It’s a large act and it easy to be intimidated by its scope and terminology. Understanding the terminology goes a long way to understanding how the RHWA relates to what has gone before, for example, the Housing Act 1988.

This note will look at definitions of different types of contracts (tenancies), and then explain what contracts must contain and briefly introduce other formalities. A separate blog will explain information about terminating contracts under the RHWA.

Here are key definitions that will likely be most relevant to private landlords and letting agents:

A tenant – this is a person who takes an occupation contract. He or she must be at least 18.

Any landlord who is not a community landlord.

A tenancy agreement satisfying all these criteria:

This is the most common type of contract for tenancies and licences. There are certain exceptions under Part 2 Schedule 2 of the Act – such as holiday lets, care institution accommodation, accommodation shared with the landlord – these will only be Occupation Contracts if the landlord serves a notice saying so.

Occupation contracts made with private landlords (there are some exceptions). This is essentially what we now call an AST.

A tenancy agreement with a community or social landlord (subject to some exceptions).

A standard contract for a fixed term only.

A tenancy that runs on a periodic basis, usually week to week or month to month.

What does a standard occupation contract have to include?

The Welsh government will make model contracts available for use. Generally, all contracts must include ‘Key Matters’, ‘Fundamental Terms’ and ‘Supplementary Terms’. They can also include additional terms as long as they don’t conflict with the terms provided for by statute. These are defined below.

The following must be included in all standard contracts:

Provisions that must be incorporated in the occupation contract. They set out the primary duties and rights. Only some of them can be omitted from the contract or changed, and only where doing so is to the benefit of the contract-holder. These are listed in Schedule 1 of the Act in a table that shows what provisions apply to which type of contract and the relevant section numbers. A link can be found here. Generally speaking, the Fundamental Terms include the issues listed under Key Matters and those in the Formalities described below.

These have not yet been published. Welsh Ministers will set them out in subsequent regulations. They will cover additional duties and rights under the occupation contract. These terms are much more flexible and landlords and contract-holders are free to omit or amend.

Failure to provide the written statement is serious: a landlord may be ordered to pay the contract-holder up to two months’ rent in compensation.

Within 14 days of the day on which the contract-holder is entitled to live in the dwelling as his or her home, the landlord must provide an address to which any documents can be sent to the landlord (much like the current s48 requirement in ASTs). Any time the landlord changes, a new address must be provided.

Again, compensation of up to two months’ rent is payable in the event of breach.

Just as things stand currently, a landlord who has failed to comply with the deposit protection requirements will not be able serve a break notice or notice seeking possession. The court will have the power, on the contract/holder’s application, to order that the deposit be repaid or protected, and the court must order the landlord to pay up the three times’ the value of the deposit as compensation.

Landlords can only accept money or a guarantee as a deposit – property cannot be accepted in lieu of a deposit. If property is given and accepted, the person providing the property can apply to the court for it to be returned.

What will happen to pre-existing tenancies once the Act comes into force?

Pre-existing tenancies will convert automatically into occupation contracts – provided they satisfy the criteria in the definition above – once section 239 of the Act comes into force. Terms of the former AST will remain effective as long as they do not conflict with the fundamental terms of the contract. Supplementary terms will become incorporate unless they conflict with the existing terms of the former AST agreement, which will have precedence.

What parts are in force?

Not many – in fact, none that landlords and agents need to worry about immediately. Right now, the only parts in force are provisions that relate to issuing guidance on the Act and making further regulations (this occurred on 5 August 2016). The rest of the Act will come into force on the ‘commencement date’ which has yet to be determined. For the time being, agents and landlords with property in Wales should familiarise themselves with what will be required of them.