Skip to content
Call us 0345 314 2044
Contact Us
Home > Business > Non-Compete Clauses Easier To Enforce If Employees Affirm Them When They Leave
We look at: 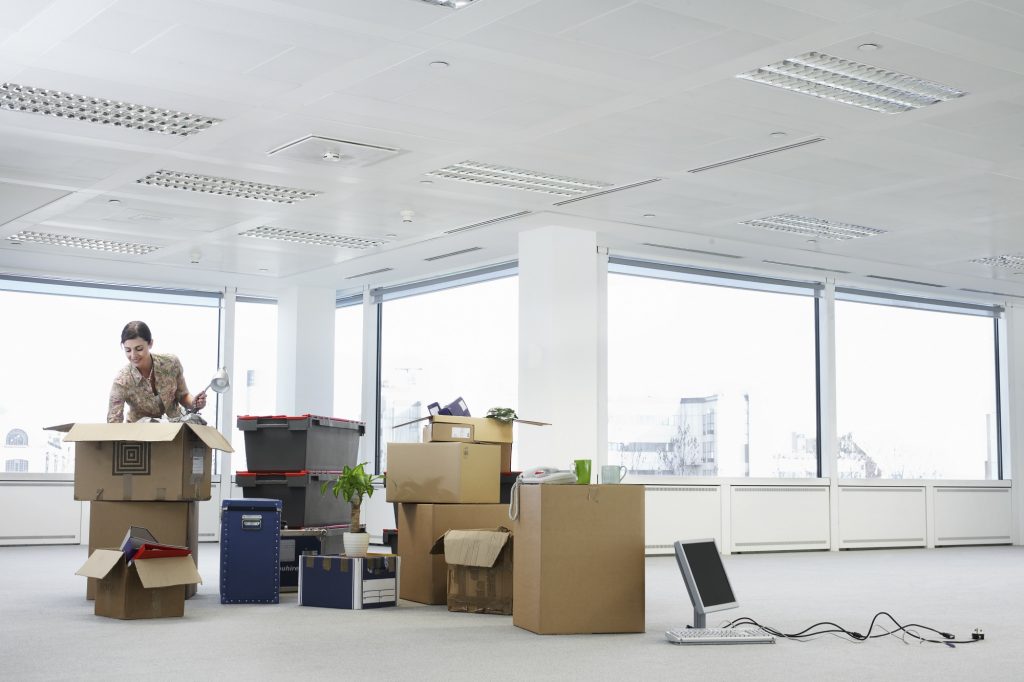 Employers who ask employees to affirm their non-compete clauses in a separate undertaking on leaving will find it easier to enforce them against ex-employees if they later join a competitor, the High Court has ruled.

An employer asked employees who were leaving to re-affirm the non-compete clauses in their contracts of employment by agreeing to a fresh undertaking that they would not compete with it after they had left. A competitor told the employees it would cover their legal costs if they breached the undertaking. The former employer applied to court for an injunction to prevent them working for the competitor.

The High Court found that the usual presumption in construing such restrictions – that employees had less bargaining power than their employers – did not apply in this instance. The employees were leaving and did not have to sign the undertakings, and had taken legal advice. Therefore, the burden of proof on the former employer to show the non-compete clauses were reasonably necessary to protect a legitimate business interest did not apply either. It was for the employees to show why their undertakings should be set aside.

As they had not done so, the non-compete clauses were valid. However, unfortunately for the employer, the court did not grant the injunction but awarded damages instead on the basis that damages would be a sufficient remedy.

If you would like to learn more about non-compete clauses, please read our blog.

Employers should consider asking employees subject to non-compete clauses in their contracts of employment to sign fresh undertakings affirming those clauses when they leave.

Case ref: Capgemini India Private Limited and another v Krishnan and others [2014] EWHC 1092