Skip to content
Call us 0345 314 2044
Contact Us
Home > Property > New Tenancy, Old Arrears: Are Arrears Accrued During A Prior Tenancy Actionable When Seeking Possession Under A Replacement Tenancy?
We look at:

New Tenancy, Old Arrears: Are Arrears Accrued During A Prior Tenancy Actionable When Seeking Possession Under A Replacement Tenancy? 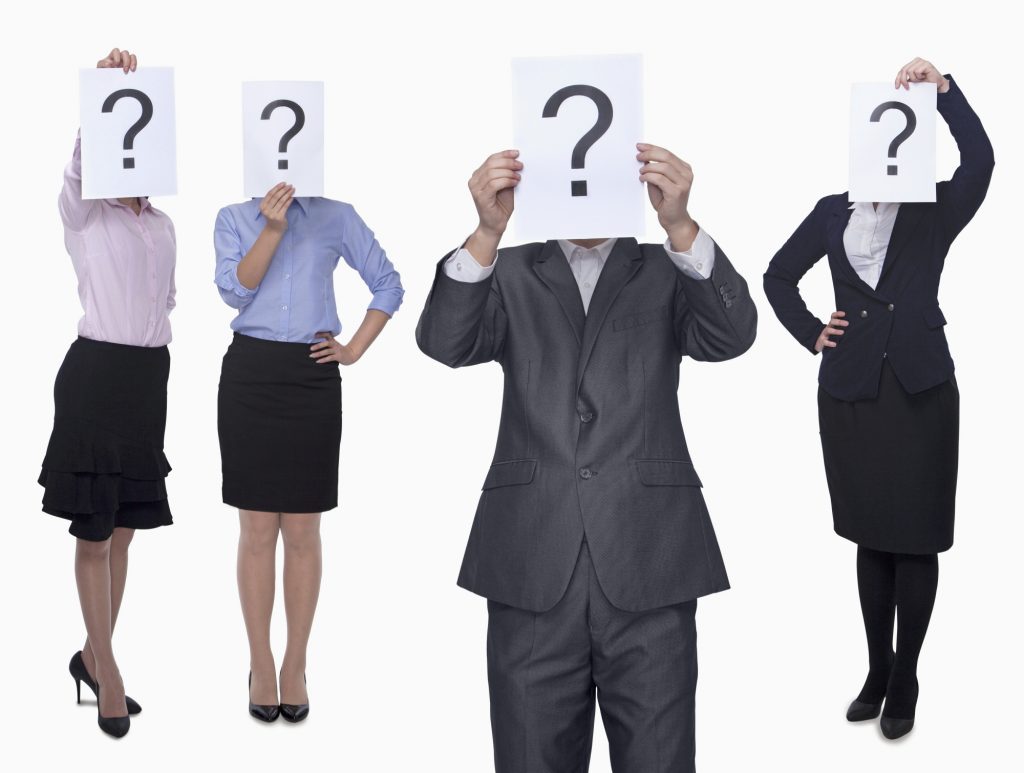 In a recent county court case, a tenant and landlord entered into an assured shorthold tenancy in 2007 at the monthly rent of £800. By autumn 2014, arrears had accrued and the landlord agreed to let the tenant stay in the property if she paid £200 per month towards the arrears and a higher monthly rent of £900. The landlord sent the tenant a new tenancy agreement in November 2014 to reflect the higher rent.

In 2016, the landlord brought possession proceedings under Section 8, Ground 8 of the Housing Act 1988 for arrears of at least two months’ rent. At the hearing, the tenant sought to defend the claim by arguing that that the pre-November 2014 arrears could not be counted in considering whether two months’ arrears had accrued. This is because the possession proceedings related only to the tenancy agreement in force at the time and so only those ‘new’ arrears could be relied on for the purposes of establishing the necessary arrears under Ground 8. If the arrears from the first tenancy were omitted, the total arrears level was below the two-month threshold required at the time the notice is served and at the date of the hearing. The claim would be defeated. Please note that this point does not affect the recoverability of the arrears, merely whether there are sufficient arrears under the new tenancy to satisfy Ground 8.

One practical way to circumvent this problem lies in accounting. Under the law of appropriation, a creditor may assign a payment made by the debtor to any outstanding debt provided that the debtor has not designated a purpose for the payment by demarcating it with, for example, an invoice number or ‘June rent’ as a reference. Housing benefit payments are generally appropriated to a specific period, so this needs to be borne in mind. By assigning incoming payments to the outstanding arrears under the first tenancy agreement, it may be possible to increase the level of arrears accrued during the second tenancy.
The risk in arguing appropriation is that the court may find that timing of the payment appropriates the debt by implication, i.e. paying rent on 1 June may on its face mean that the tenant is paying June’s rent as per the tenancy agreement. However, this argument would be much harder to make in relation to partial payments and late payments.
The other way to avoid this problem is to stop it before it arises. Instead of offering a new tenancy agreement, it’s possible to increase rent by varying it as set out in the tenancy agreement – this is usually be providing at least two months’ written notice.

• Landlords should be careful not to enter into new tenancy agreements if a tenant is in arrears and should instead increase rent by agreement in accordance with the terms of the tenancy agreement (for example, by letter with at least two months’ notice). If the problem arises, explore an argument based on the appropriation of payments to the oldest debt to increase the arrears under the current agreement.