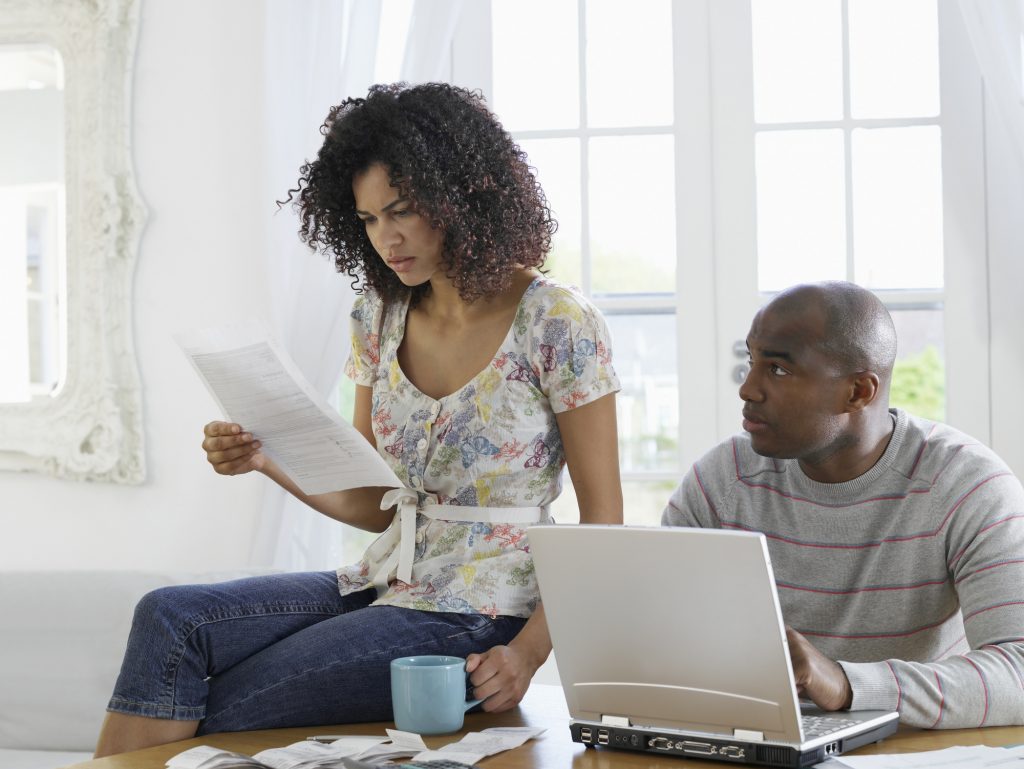 Tenants giving break notices must include any wording required by the lease, and comply completely with any notice requirements in the lease, or risk them being invalid, the High Court has ruled.

A break clause in a lease gave a tenant a right to serve a break notice to end the lease but said the notice “must be expressed to be given under section 24(2) of the Landlord and Tenant Act 1954”. Notice was given but did not include these words. At the time the lease was drafted these words had a particular legal significance that no longer applied when the notice was later given. The landlord claimed the notice was invalid.

The Court of Appeal said that ‘must’ meant ‘must’ and the notice was therefore invalid, even though the missing ‘magic words’ were no longer legally significant. It relied on wording from a judgment in a 1997 case:

“If the clause had said that the notice had to be on blue paper, it would have been no good serving a notice on pink paper, however clear it might have been that the tenant wanted to terminate the lease.”

Tenants must comply exactly with any requirement in their leases governing the wording to be used in break notices, even if the original reasons for including that wording no longer apply.