Letting Agent Fees Ban – But Not Yet 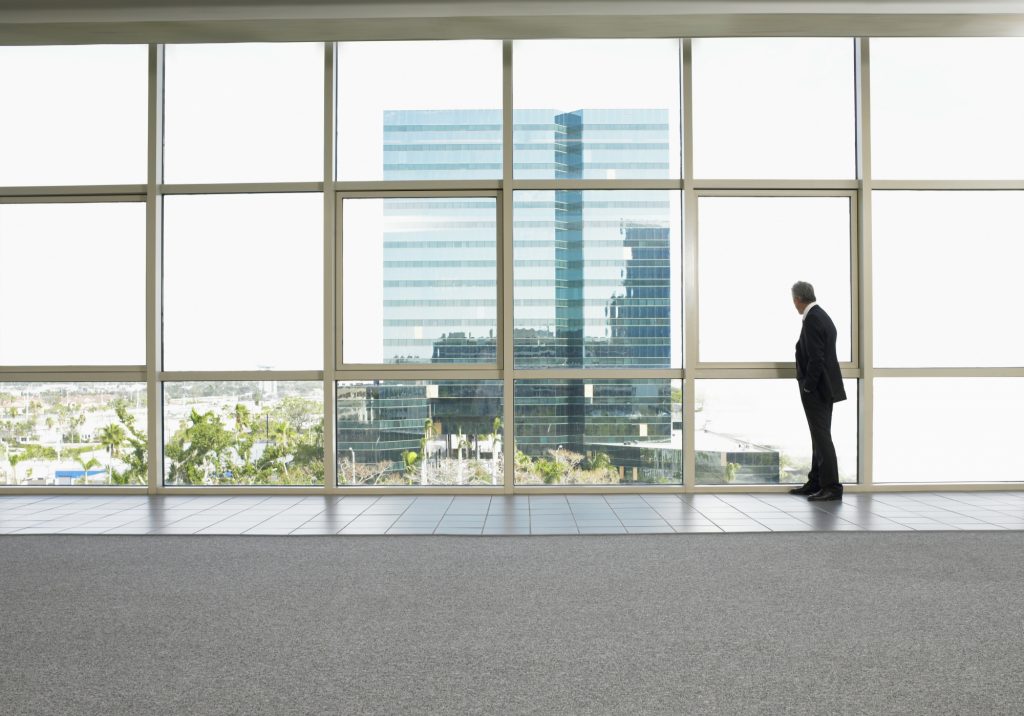 The Consumer Rights Act 2015 requires all letting agents to advertise their fees and charges publicly, transparently and visibly. A recent case involving Foxtons and London Borough of Camden last month resulted in Foxtons being fined £12,000 (£3,000 per offence including one offence regarding their website).

In the Autumn Statement today the government have announced plans to introduce an outright ban on letting agents charging tenants upfront fees.

When will the ban apply from?

This hasn’t been clearly stated. Although press reports suggest clarity and certainty the statement itself (see copy here) only confirms that the next step is that the Department for Communities and Local Government will consult on bringing forward legislation. Until that happens it is business as usual.

And the current position?

In the meantime the Consumer Rights Act 2015 requirements continue to be good law. The financial penalty for failing to clearly define and publicise what fees are to be paid and for what service to be provided is £5,000 per notice. Failure can also result in a prosecution.

Do I need to refund fees paid?

No. We have not yet had sight of the legislation at this stage and the budget statement itself is vague. In our view it is extremely unlikely that any change will be retrospective, i.e. if a tenant has agreed a tenancy in principle, paid fees, and the tenancy has commenced, the fee will not be refundable. That is likely to remain the case until the law changes, and the law did not actually change today- this was an announcement confirming that it probably will be changing.

Many letting agents are paid by landlords for their services as an agreed percentage of the rent. If letting agents are considering passing on any additional fees or charges to landlords as a result of the upcoming changes then it should be expressly agreed in writing and/or in accordance with the existing contract, if there is one. Without express terms in writing it will be difficult for agents to recover additional costs from their landlord clients.