Skip to content
Call us 0345 314 2044
Contact Us
Home > Property > Landlords Beware When Tenants Remain In Occupation After Lease Has Ended
We look at:

Landlords Beware When Tenants Remain In Occupation After Lease Has Ended 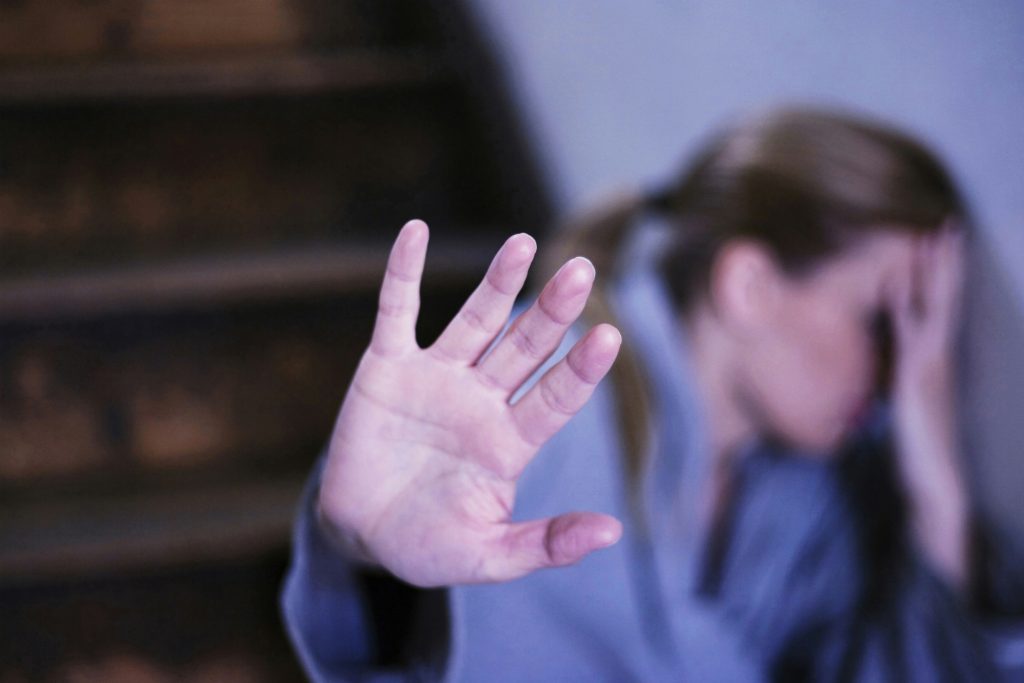 A landlord has missed out on an additional 13 months’ rent after its tenant remained in occupation of premises after its lease had ended. The tenant made only desultory attempts to negotiate a new lease, and then gave immediate notice to leave.

The law says that when a tenant stays in occupation after a lease has ended, a periodic tenancy arises unless there is clear evidence the parties are actively negotiating a new lease. If they are, the inference is they intend the continuing occupation to be a tenancy at will, pending agreement (or otherwise) on the new lease.

In this case, a tenant’s lease of premises ended but the tenant remained in occupation for a further three years. Under the old lease the parties had specifically agreed that the tenant would not have a form of security of tenure which would otherwise have applied under landlord and tenant law. There were occasional attempts to negotiate a new lease with the landlord, but they were ‘desultory’. The tenant then gave three months’ notice to leave.

The landlord claimed that a new, yearly periodic tenancy had been created because of the tenant’s ongoing occupation as the tenant had not been actively negotiating a new lease. It therefore claimed 13 months’ rent, insurance rent and service charge – amounting to some £185,000.

The tenant argued that the new tenancy was a tenancy at will, and could be ended immediately at any time by either of them. The three months’ notice it had given was, in fact, more notice than required.

Particularly, the High Court felt that had the tables been turned and the landlord had given the tenant immediate notice to quit, the tenant would not have agreed that there was a tenancy at will in those circumstances. It would, in the court’s view, have argued that there was a periodic tenancy.

The Court of Appeal has now overturned the High Court ruling. It ruled:

• Although the negotiations were not treated as urgent, they weren’t abandoned either. Both parties were therefore still negotiating with a joint intention of eventually signing a new lease. The tenant’s occupation during the three years was therefore under a tenancy at will.
• It was not appropriate to decide there was a periodic tenancy when the tenant changed its mind and decided it wanted to leave. The tenant therefore remained a tenant at will, able to give immediate notice.
• These arguments applied particularly where the intention was that the new lease would exclude the security of tenure that otherwise applied under landlord and tenant law.

Where a tenant remains in occupation of a property after its lease has ended – other than for a short period during which it is clearly and actively negotiating a new lease – landlords should require tenants to sign a new agreement. This should make clear the basis upon which the tenant is occupying the premises, (for example, as tenant at will) or seek vacant possession straight away.