An unenforceable non-compete clause does not later become enforceable, even if circumstances change

Jonathan Waters is the founder of Helix Law. Before qualifying as a Solicitor he worked in industry and in investment banking for over a decade. He was also the Partner in charge of Commercial Litigation, Employment Law and Property Litigation at Stephen Rimmer LLP. Jonathan has wide experience of helping and advising businesses to avoid or to deal with commercial disputes. 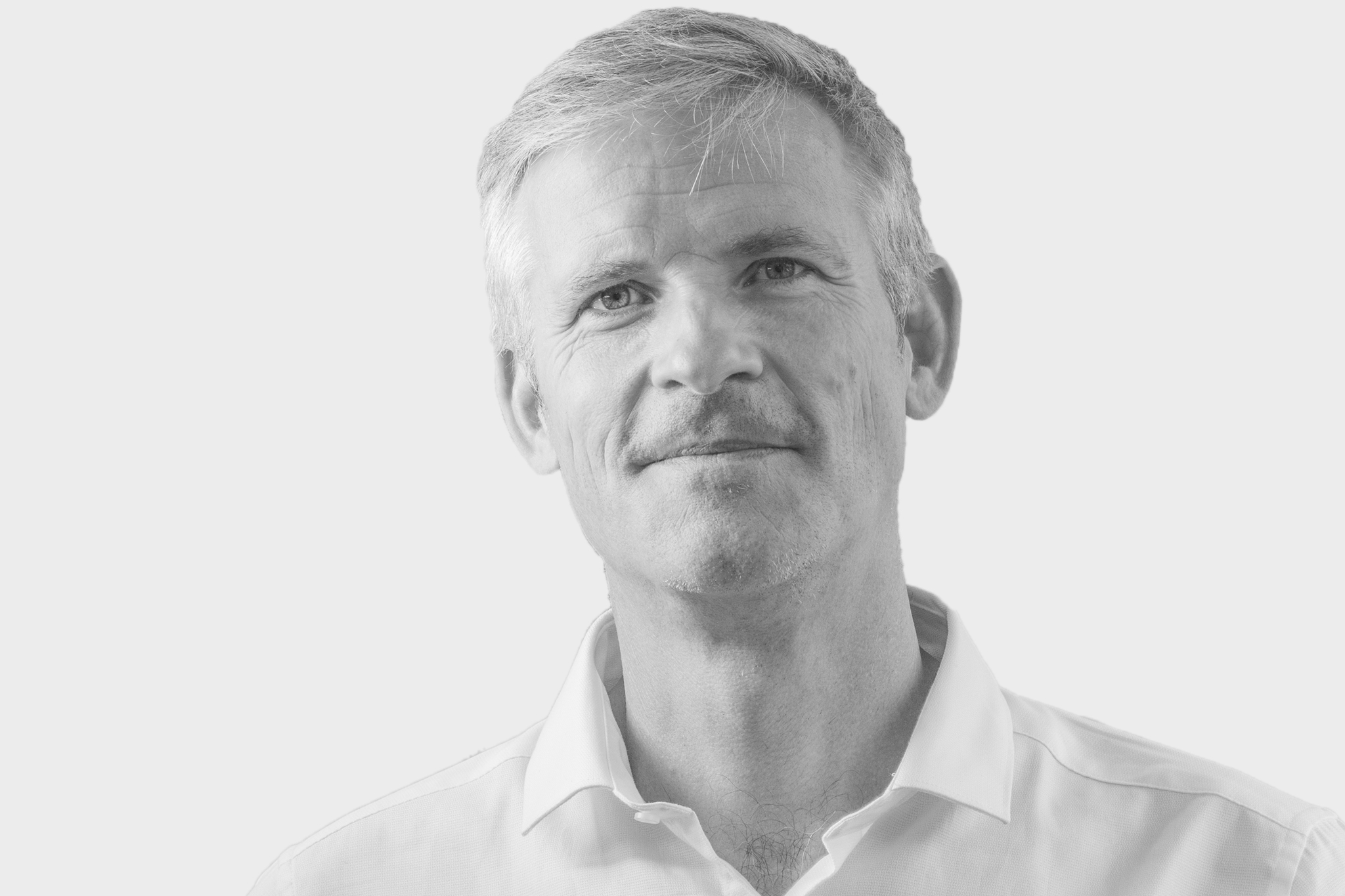