Skip to content
Call us 0345 314 2044
Contact Us
Home > Business > Directors’ Defence To Personal Liability For ‘Wrongful Trading’ Clarified
We look at: 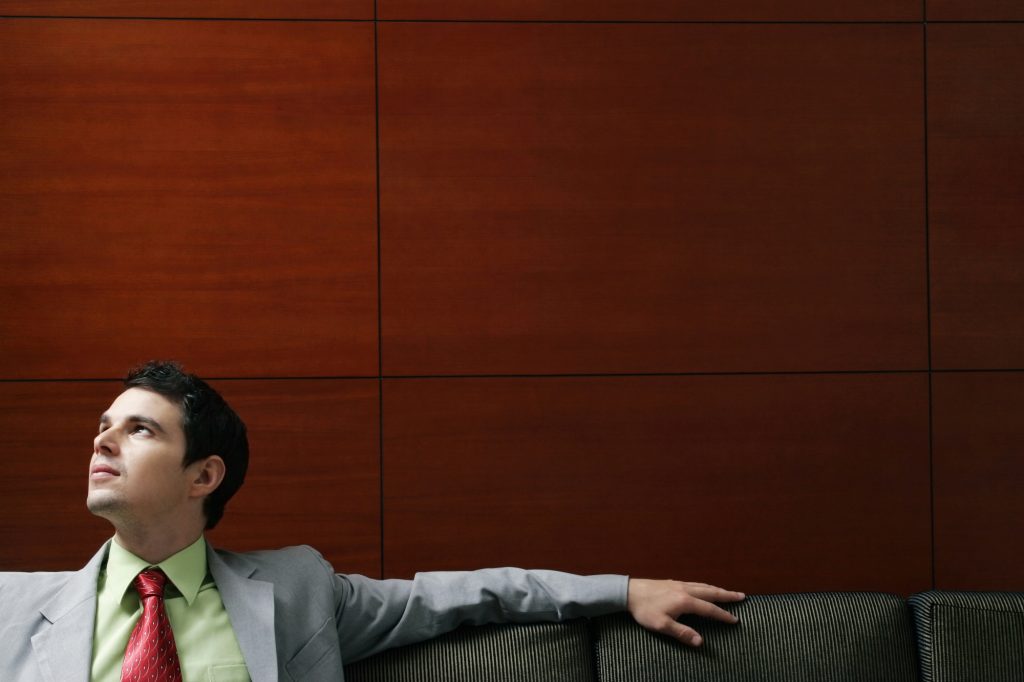 Directors of companies facing administration or insolvent liquidation should ensure they treat creditors equally and take professional advice, or risk being unable to defend a charge of ‘wrongful trading’, following a recent ruling.

A director of a company that is wound up or goes into administration because it is insolvent can be made personally liable for such of its debts as the court sees fit, if there has been ‘wrongful trading’.

There has been wrongful trading if, at some time beforehand, a director knew (or ‘ought reasonably to have concluded’) that there was no reasonable prospect of avoiding the administration or insolvent winding up, but did not take ‘every step’ to minimise the potential loss to the company’s creditors. In deciding whether a director took every step to minimise loss to creditors, the court assumes the director knew there was no reasonable prospect of the company avoiding the administration or insolvent liquidation, even if in fact they did not.

The aim of wrongful trading laws is to make directors of companies in financial trouble (who might otherwise try to trade out of trouble) stop and think carefully about whether they are being over-optimistic about the company’s prospects.

When judging what the director knew or ought to have concluded, and the steps they should have taken, the court considers two questions:

In a recent case, a company liquidator alleged the directors had been guilty of ‘wrongful trading’. One issue the court had to consider was whether the directors could rely on the defence that they had taken ‘every step’ to minimise loss to creditors. The court said this was a ‘high hurdle for directors to surmount’.

The directors had carried on trading hoping that the usual summer upturn in their industry, the completion of various projects and a successful outcome to negotiations with a potential investor, would improve the situation.

However, the court said this had meant some creditors – particularly the bank – had been paid while the company continued to trade, while others had not. It found that, by definition, paying off some creditors and not others could not amount to taking every step to minimise the loss to creditors. The directors could not therefore rely on the defence in this case.

The court helpfully clarified that directors taking a reasonable salary for work carried out while the company was in difficulties did not, of itself, preclude them from relying on the ‘every steps’ defence.

The court made constant references to the importance of directors taking professional advice at the right time, and updating it if circumstances changed, in order to be able to rely on the defence.

The End of the Relevant Period - Statutory Demands, Commercial Rent Arrears & Winding Up – September 2021 update
We have previously discussed the Corporate Governance & Insolvency Act 2020 and its impact on being able to present a wi ...
Read More

What is an Employment Tribunal?
An employment tribunal is a legal hearing to resolve disputes between employers and employees. In England and Wales, employm ...
Read More