Skip to content
Call us 0345 314 2044
Contact Us
Home > Business > Court Applies Natural Meaning Of Words In Commercial Agreement, Despite Uncommercial Result
We look at: 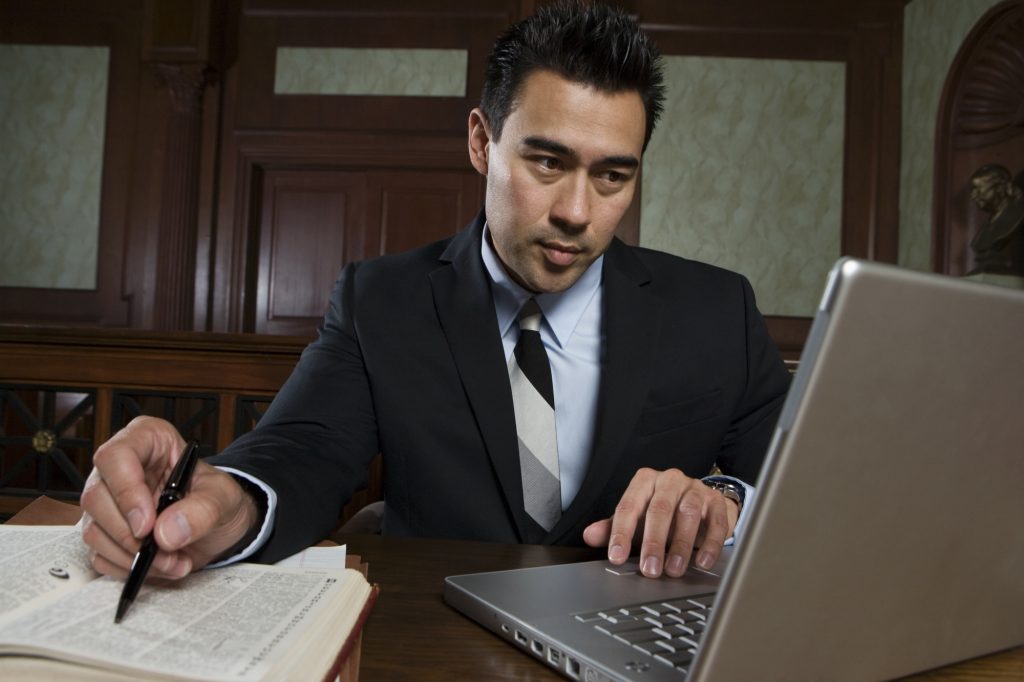 The words of a commercial agreement should be interpreted according to their natural meaning, even if the outcome is uncommercial, the Court of Appeal has ruled. In this case, the buyer and seller were arguing over the meaning of a business sale agreement they had entered into.

This ruling followed a recent Supreme Court decision that clear, unambiguous words in an agreement should not be overturned merely because they are not commercially sensible – even if the outcome is commercially disastrous.

Previously, contractual parties have successfully argued that words which produced an uncommercial outcome could not have been intended by the parties when they entered into the agreement and, in some cases, the courts had interpreted such agreements to make commercial sense of them.

The principles to apply when interpreting commercial contract clauses include:

• For this purpose, the court must put itself in the position of a reasonable person in possession of all background information reasonably available to the parties at the time the contract was entered into

• When unambiguous, ordinary language has been used in a contract, the court will normally give effect to that language. It will not rewrite a bad bargain, or change what was agreed just because it was imprudent – or even if the outcome is disastrous
• When there are two possible interpretations, the court will prefer that which made the most commercial sense at the time. However, commercial common sense and surrounding circumstances should not be used to reduce the importance of the words used

These principles show that the clearer the wording in an agreement, the less likely it will be interpreted differently because it is ‘uncommercial’. Only if the words are ambiguous will the courts then look to commercial common sense to work out what the parties intended them to mean.