Skip to content
Call us 0345 314 2044
Contact Us
Home > Business > Business Generating And Passing Work To ‘Independent’ Third Parties May Have To Treat Third Parties As Workers
We look at: 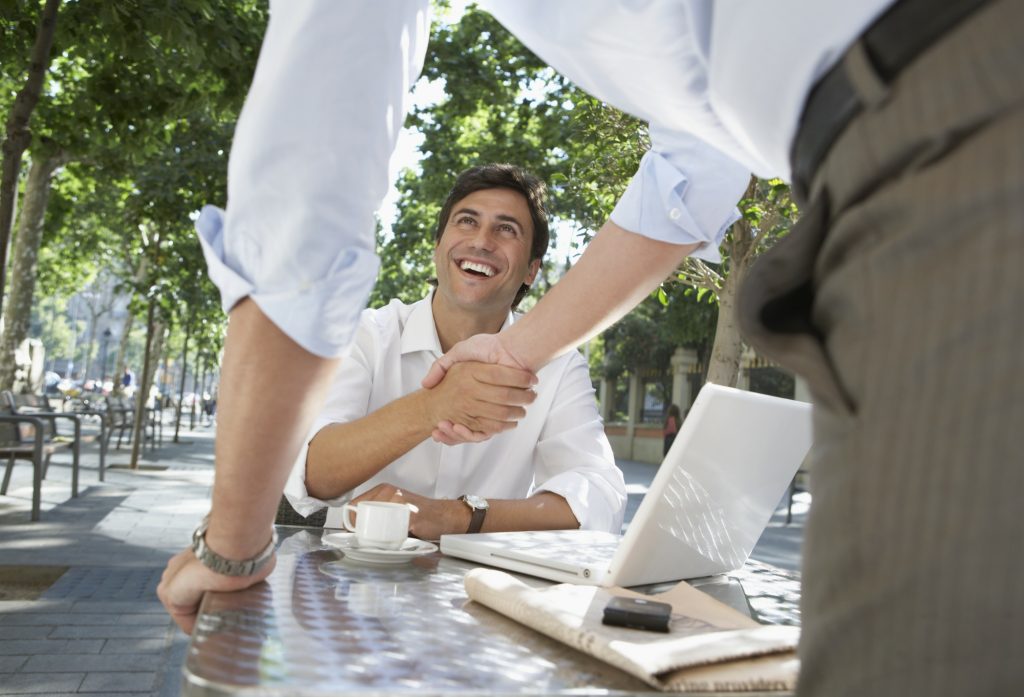 Businesses which generate and pass work to third party individuals and take a commission each time, should consider whether those third parties may be ‘workers’ and entitled to basic employment law rights under UK law (and not self employed), following an important ruling.

Uber is a company which provides a smartphone app enabling passengers to book trips with an available private hire car driver and pay Uber electronically. Uber then pays the driver, after deducting its commission.

Uber treated the drivers as independent self-employed contractors, rather than employees or ‘workers’. This meant they were not entitled to employment law rights such as the national minimum/living wage, paid annual holidays, rest breaks, maximum weekly working hours and auto-enrolment pension contributions. Two drivers claimed that they were workers. Under UK law, workers are entitled to these basic employment law rights, even though they are not full employees.

The legal test of whether an individual is a ‘worker’ is:

• whether they work under a contract of employment or any other contract (whether express or implied) under which the individual undertakes to do or perform personally any work or services for another party to the contract; and
• the other party’s status is not (by virtue of the contract) that of a client or customer of the individual’s profession or business undertaking

Uber claimed it was a technology company, not a transportation business (Uber had required drivers and passengers to acknowledge this expressly in their contracts) so it had no need of driver workers for its business. It argued that it simply provided an online platform to connect people wanting to travel from A to B with a driver of a vehicle. The drivers were not its employees or workers but its customers, who paid Uber for access to the Uber app so that they could connect to potential fares.

However, the ET found that:

The Employment Tribunal (ET) therefore ruled that Uber was not a client or customer of business undertakings run by the individual drivers. Instead, the drivers were workers in Uber’s transportation business during the periods when they were using the app and able and willing to accept fares from it within their local area. They were therefore entitled to employment law rights.

One ET panel member said: “The notion that Uber in London is a mosaic of 30,000 small businesses linked by a common ‘platform’ is to our mind faintly ridiculous.”

Uber is likely to appeal the decision.

Coincidentally, the Commons Select Committee on Business, Energy and Industrial Strategy has launched an inquiry, The future world of work and rights of workers, into issues such as low pay and poor working conditions for workers such as Uber drivers, in the ‘gig economy’.

• Businesses who generate and provide work to individuals who they treat as self-employed should consider whether those individuals may be ‘workers’ under UK law, and entitled to basic employment law rights
• Check out the BEIS inquiry