Skip to content
Call us 0345 314 2044
Contact Us
Home > Business > An Unenforceable Non-Compete Clause Does Not Later Become Enforceable, Even If Circumstances Change
We look at:

An Unenforceable Non-Compete Clause Does Not Later Become Enforceable, Even If Circumstances Change 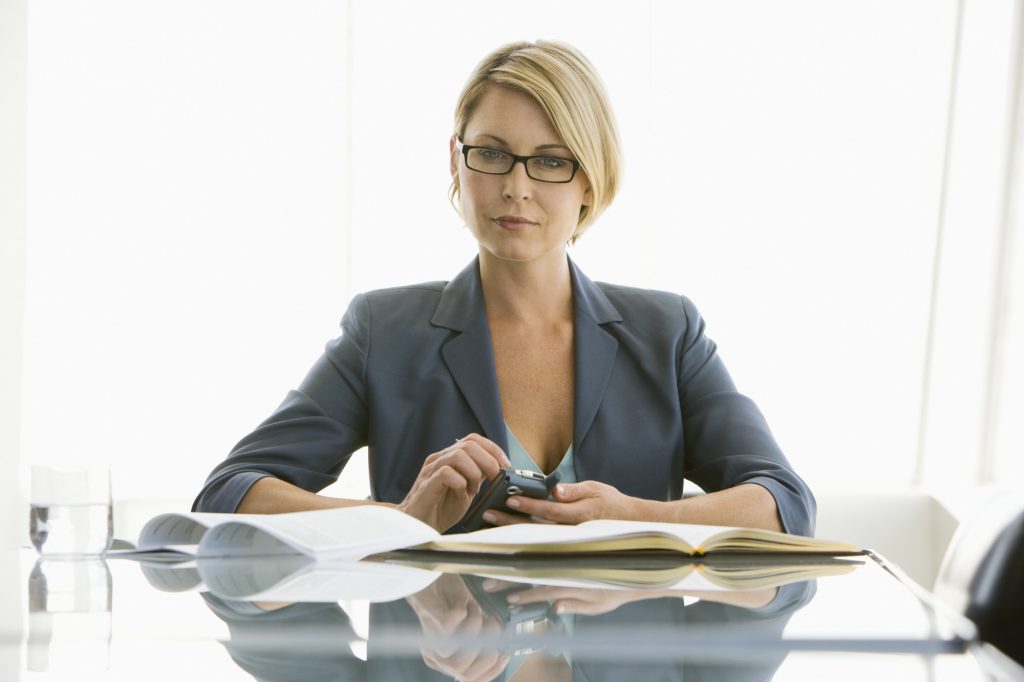 This case would have been easier to enforce if the employee had affirmed it before they left. For more information on that, please read this blog.